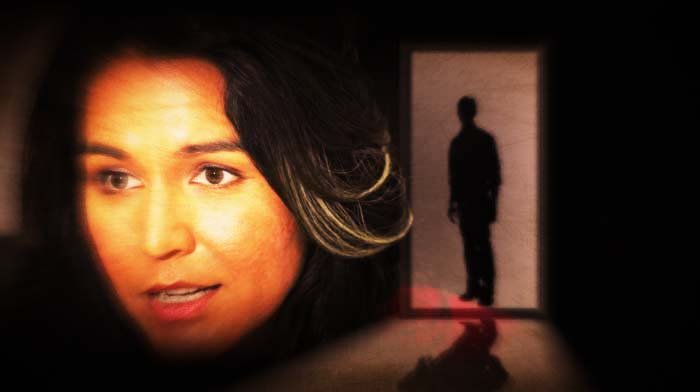 Tulsi Gabbard is one of those Dem voters who were in the shuffle, now that the Democrat Party is led by crazy communist radicals.

And as a result, she’s becoming more and more “red-pilled” as the days go by.

Gabbard is routinely one of the first to call out the Dems when they unleash another commie plan. Now, I am not suggesting that Tulsi is a “conservative” or some new “MAGA” warrior.

She’s an ally though, in this fight, especially the culture war, and her words are powerful and have meaning, and can help us.

And today, she’s helping by calling out Obama’s major — maybe even “leading” role in the new commie/dystopian “Ministry of Truth” department that Joe Biden is starting.

Tulsi points to a recent clip, where Obama made comments about social media and the government’s role.

MORE NEWS: One Conservative Journalist Thinks He Knows Who The SCOTUS “Leaker” Is

Here’s what Tulsi said in her tweet: “Biden is just a front man. Obama, April 21: social media censors “don’t go far enough,” so the government needs to step in to do the job. Six days later, Homeland Security rolls out the ‘Ministry of Truth’ (aka Disinformation Governance Board).”

Biden is just a front man. Obama, April 21: social media censors “don’t go far enough,” so the government needs to step in to do the job. Six days later, Homeland Security rolls out the ‘Ministry of Truth’ (aka Disinformation Governance Board). pic.twitter.com/CHOD4mbE0B

The even scarier part of this topic is the fact that this isn’t just a “Democrat” proposal.

It’s a “New World Order” proposal, supported by the left and right… the “uni-party.”

What do I mean by that?

Well, do you recall last year, when George W. Bush came out with his weird “Disinformation speech,” claiming he was “troubled” by the “capacity of people to spread all kinds of untruth.”?

Speaking with the “Today” show’s Hoda Kotb in an interview on Tuesday morning, Bush said he was concerned about lies and falsehoods circulating on the internet.

“What’s really troubling is how much misinformation there is and the capacity of people to spread all kinds of untruth,” he said. “I don’t know what we’re going to do about that. I know what I’m going to do about it — I’m not on Twitter, Facebook, any of that stuff.”

Bush told “Today” that the Capitol riot on January 6 made him feel “ill.”

I definitely think Tulsi is onto something with this Obama connection, but as I pointed out, it goes a helluva lot deeper than that.

It’s a tangled web filled with so many spiders, and we need to ask, “Who in the GOP is currently supporting this behind the scenes?”…

But bravo to Tulsi for getting this particular conversation started.

Let’s hope someday Tulsi rebukes the entire demonic Democrat Party and comes over to the light side. Until then, let’s make sure we amplify her words when they support and help our immediate cause. That’s how we win.