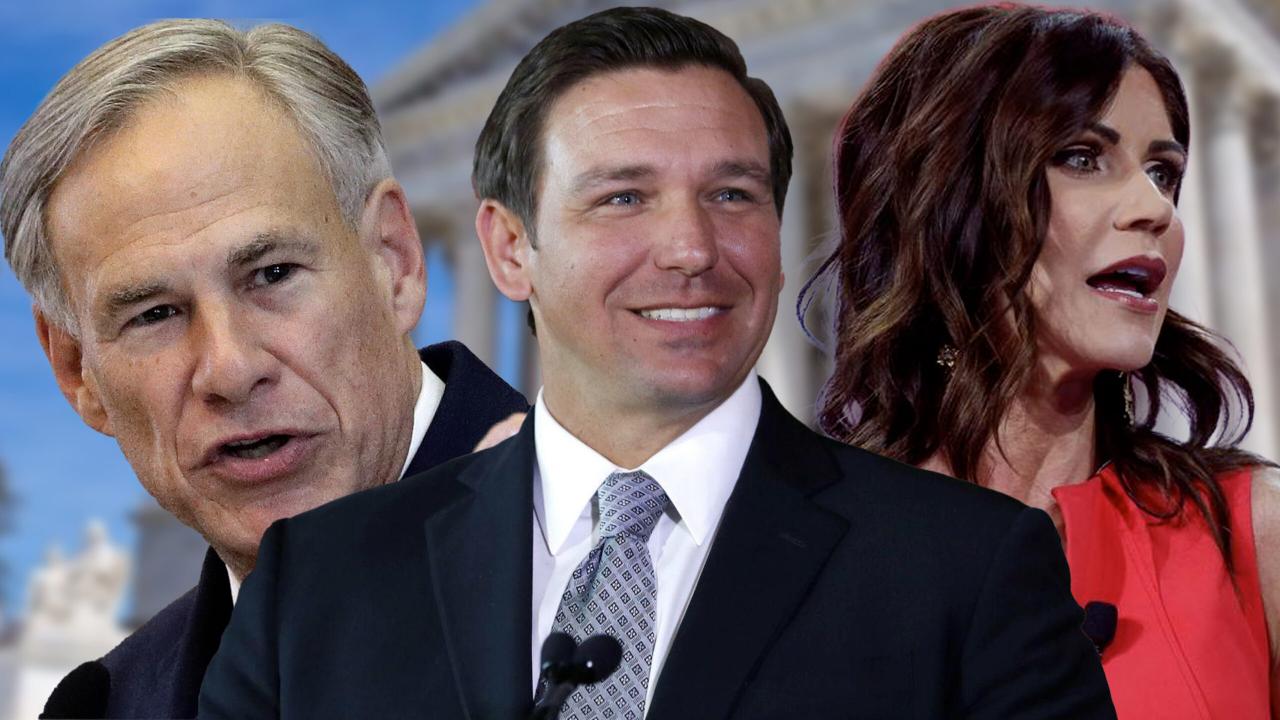 If the Supreme Court overturns Roe v. Wade, as a draft opinion obtained to Politico suggests, thirteen states are ready to immediately restrict abortion, and 13 more might swiftly follow suit.

On Tuesday, the court confirmed that the draft paper was real. It’s been hypothesized by some experts that the leak is an attempt to sway a key Supreme Court justice to reconsider their decision in the case. Abortion would be left up to individual states if Roe v. Wade is reversed.

Roe and Casey must be overruled, writes Justice Samuel Alito in Dobbs v. Jackson Women’s Health Organization, designated “Opinion of the Court” in the text. Relying on the Constitution, “it is time to bring abortion back into public debate.”

If Roe v. Wade is reversed in at least 13 states, so-called “trigger laws” prohibiting most abortions would take effect immediately. Some of these states have just approved trigger laws, according to the Guttmacher Institute (a pro-abortion research group). The state of Wyoming just passed a trigger law last month as well.

More than a half-dozen states have abortion bans on the books from before Roe v. Wade that might be reinstated, according to Guttmacher’s analysis, including Alabama, Arizona, Michigan, West Virginia and Wisconsin.

Thus, if Roe v. Wade is overturned, at least 18 states will instantly ban abortions. The Guttmacher Institute reports that the six-week abortion bans in Georgia, Iowa, Ohio, and South Carolina have all been deemed unlawful but are likely to be reconsidered if the Supreme Court overturns Roe v Wade.

On the basis of current legislative attempts, Guttmacher found that if Roe were to be overturned in four more states — Florida, Indiana, Montana, and Nebraska – abortions would be banned or severely restricted.

Abortion opponents have been jubilant over the prospect that nearly half of the country may soon forbid the procedure.

“If the court’s draft opinion, which was made public tonight, is the final word, we appreciate the judgment entirely. Susan B. Anthony List President Marjorie Dannenfelser said in a press statement that “the American people have a right to act through elected officials to debate and implement legislation that protect unborn children and celebrate women.” Our job, if Roe is really reversed, will be to develop agreement in every legislature for the greatest protections possible for unborn children and women.

Pro-life activists must continue their current efforts to assist pregnant mothers and children in need. Every state has a pro-life pregnancy center or maternity home, and this safety net is just expanding. There will be an increase in the pro-life movement in order to meet the needs of these women and their families, and we will walk and plan with them to love and serve both mother and child.”

Groups like the Family Policy Alliance and Americans United for Life have already started planning for political fights after Roe is overturned.

It’s also likely that abortion access will stay the same in blue states like New York, which passed a law in 2018 to make Roe permanent.