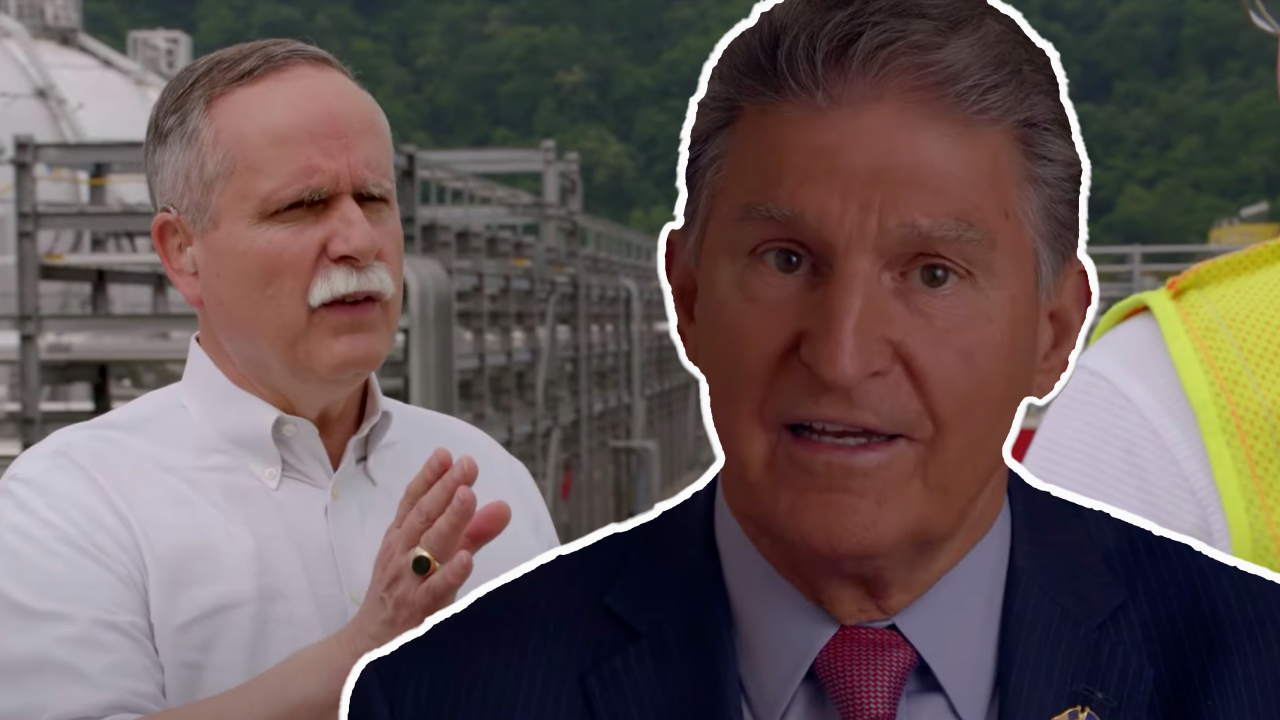 To keep the seat from going to a Trump supporter, Sen. Joe Manchin (D-WV) appeared in an ad for West Virginia Rep. David McKinley (R-WV).

30-second spot launched on Friday highlights McKinley’s opposition to the Build Back Better Act, which was approved by Republicans in the House but failed to get Senate approval. Manchin, the senior senator from West Virginia, refused to back the legislation, calling it “dead.”

Mooney (R-WV), McKinley’s opponent, claims in an ad that McKinley, who has served six terms in Congress, supports Build Back Better, which Manchin calls an utter lie.

As a result of the 2020 census, McKinely and Mooney are locked in a race against each other as the only two sitting members of Congress in the state. Mooney has raised $3.7 million, compared to McKinley’s $2 million, ahead of the May 10 primary election.

“David McKinley has consistently opposed reckless spending because it doesn’t make sense for West Virginia,” Manchin tells viewers. “Alex Mooney has demonstrated that he is solely focused on Alex Mooney. Nevertheless, West Virginians know that David McKinley is all about them.”

As evidence that David McKinley is a total RINO, Mooney quoted the ad. Joe Manchin, a Democrat, has endorsed him.”

Upon being asked whether the advertisement’s appearance implied an endorsement, a representative for Manchin told the Hill that the video “speaks for itself.”