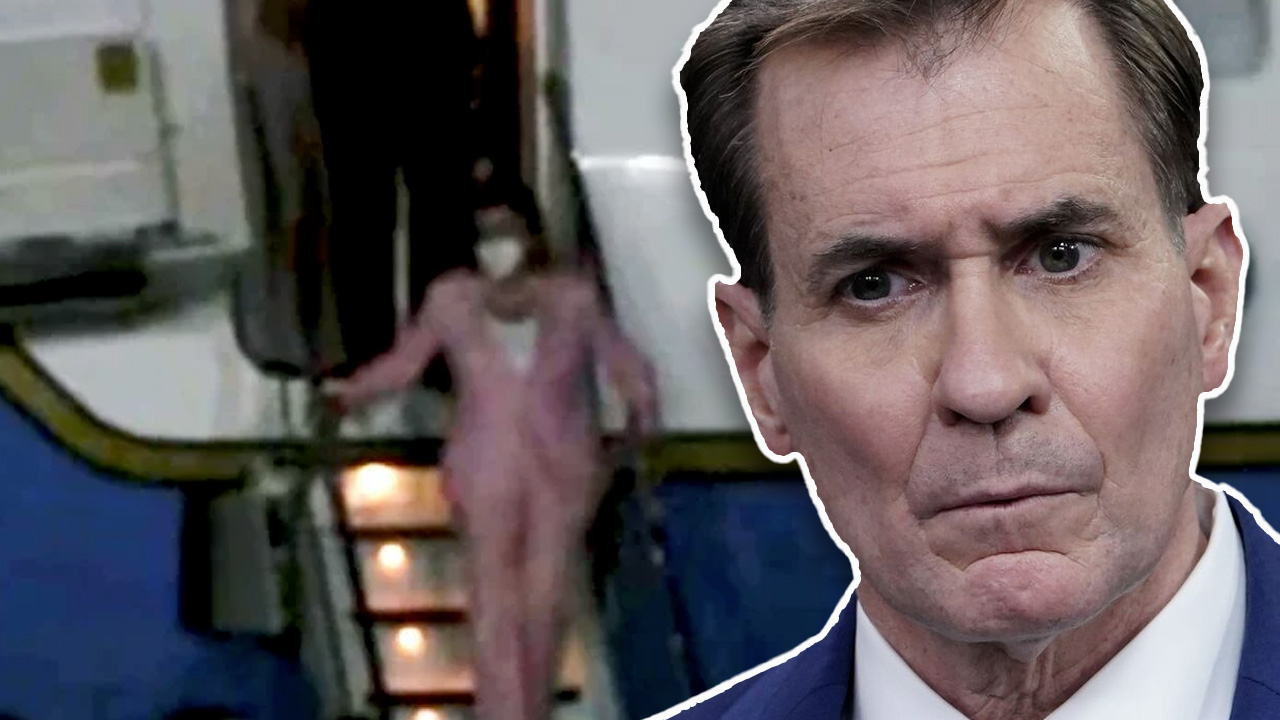 John Kirby, the strategic communications coordinator for the National Security Council, told reporters on Thursday that China is purposefully responding to House Speaker Nancy Pelosi’s visit to Taiwan in order to inflame tensions and establish a new “status quo” in the area.

Following China’s firing of 11 ballistic missiles against Taiwan a few hours after Pelosi left, Kirby made his remarks, describing it as “irresponsible and at odds with our long-standing goal of sustaining peace and security across the Taiwan Strait and in the region.”

He went on, saying that China had “decided to overreact and exploit the speaker’s visit as a pretext to expand provocative military operations in and around the Taiwan Strait.” “We expected China to take actions like these,”

While reiterating that the “United States is prepared for what Beijing decides to do,” Kirby expressly predicted that China would continue “boiling the frog” and escalate military activity around the Taiwan Strait in the near future.

The U.S., he continued, “will not be deterred from operating in the seas and the skies of the Western Pacific consistent with international law, as we have for decades, supporting Taiwan, and defending a free and open Indo-Pacific.” He added that while the U.S. will not actively seek out conflict, it will not refrain from doing so.

Throughout the briefing, Kirby was questioned repeatedly about his remarks and persisted in charging Beijing of fabricating a reason to act against Taiwan.

“This created crisis has no justification. Speaker Pelosi’s travel has been utilized by the Chinese as a pretext, “He sketched. “They do really say that it is a protest. I understand, but it’s also a ruse to deliberately raise the stakes in an effort to establish a new normal where they believe they can compete. And my purpose in appearing here today was to make it plain that we do not intend to accept the current state of affairs.”