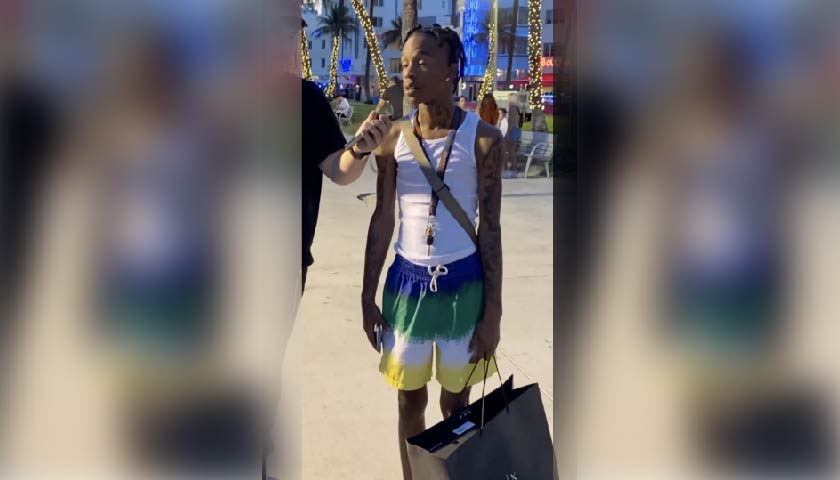 This young man speaks for a lot of us… for most of America, to be honest.

He’s frustrated, fed up, and sick and tired of Biden’s lousy, failed policies that have led to Americans paying GHASTLY high prices at the gas tank, and everywhere else, for that matter.

And it’s only going to get worse.

Experts claim that by August, the “average” gas price in America will be $6.00 per gallon.

My God, how on earth will people be able to make it?

Yes, a lot of us are wondering the same thing, James…

Including this guy, who was stopped on the streets and asked “If Joe Biden were here right now, what would you tell him?”

And his response is brutal… And let’s just say, it’s really not “safe” for work or small kids…

This kid is right and, like I said, he speaks for most of us.

I think we’d all say the same thing or a heck of a lot worse if we had the chance to speak to Bumbling Joe.