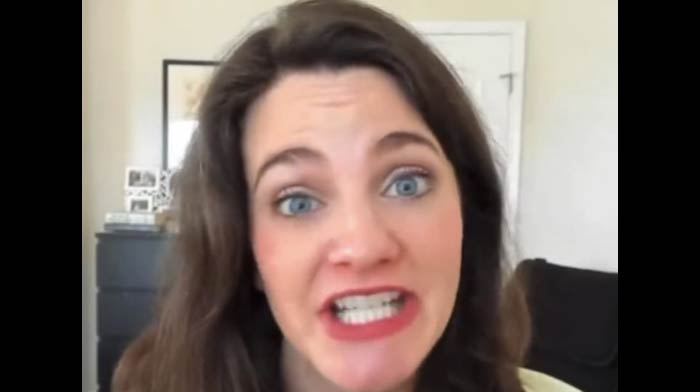 Nina Jankowicz appears to be one of the biggest spreaders of disinformation, so it only makes sense that Bumbling Joe Biden would put her in charge of his new Draconian “Ministry of Truth” department, right?

We’re all living in a clown world, where up is down and wrong is right.

This woman Biden hired to “sort out” all the “disinformation” online was duped by the Russia hoax, big time, and she also predicted Trump supporters would show up “armed” at the polls in 2020, and she also claimed Hunter’s laptop story was “Russia disinformation.” Another lie.

She’s a really strange and very immature Millennial, who is obsessed with Harry Potter, and broadway show tunes… a complete whackadoodle.

But her biggest disinfo campaign came when she claimed conservatives weren’t the ones being silenced online, it was actually liberals and minorities…

The Minister of Truth clears something up for us.

I guess Nina was too busy writing love letters to Harry Potter to catch stuff like this online:

“Here you go @elonmusk, when Twitter employees invariably lie to you about enforcement policy, maybe they can explain why a verified account is allowed to incite terrorism without any care in the world about being banned.”

Here you go @elonmusk, when Twitter employees invariably lie to you about enforcement policy, maybe they can explain why a verified account is allowed to incite terrorism without any care in the world about being banned. pic.twitter.com/rCpuf5e1Ry

Here’s a closeup of the images: 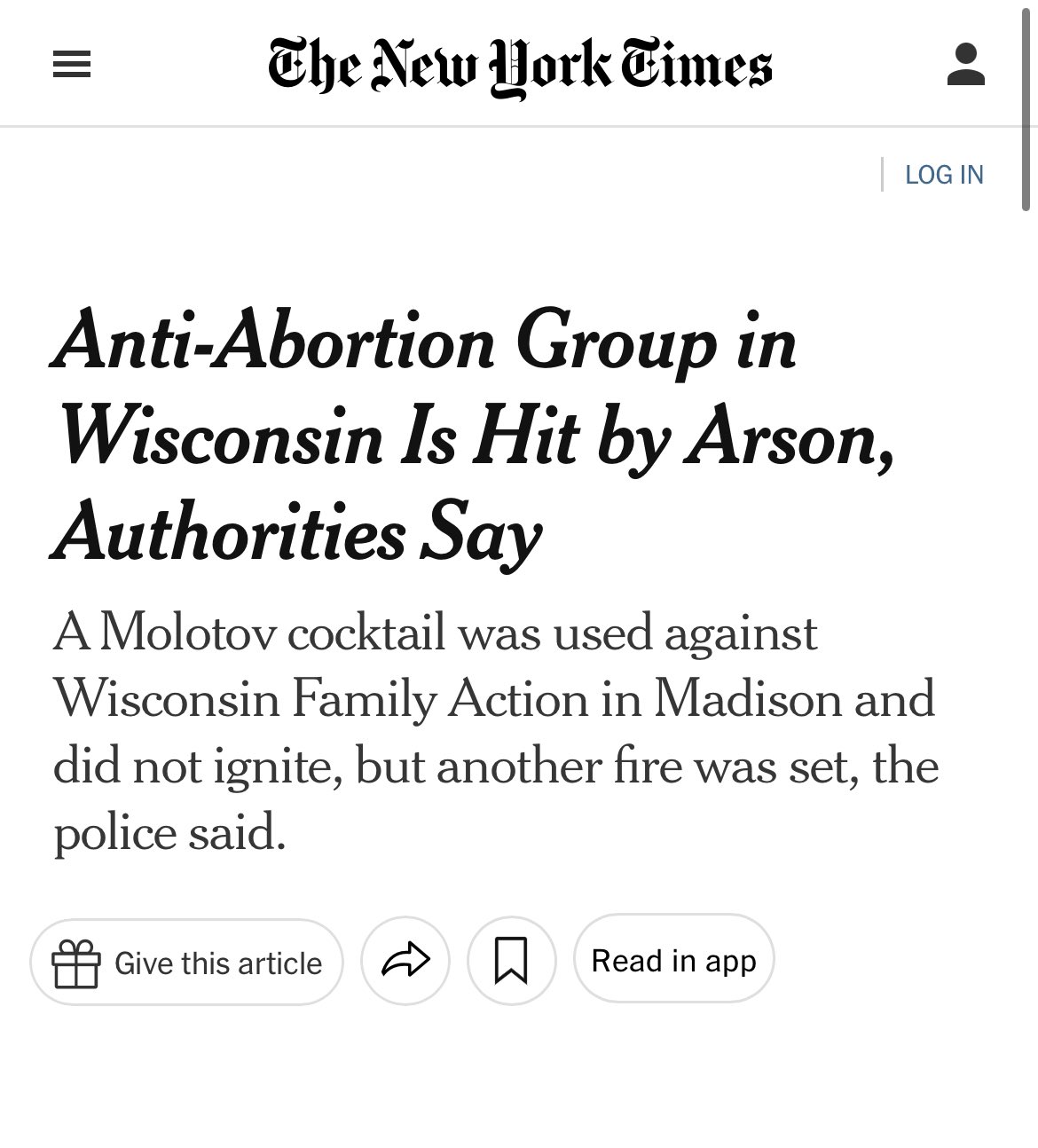 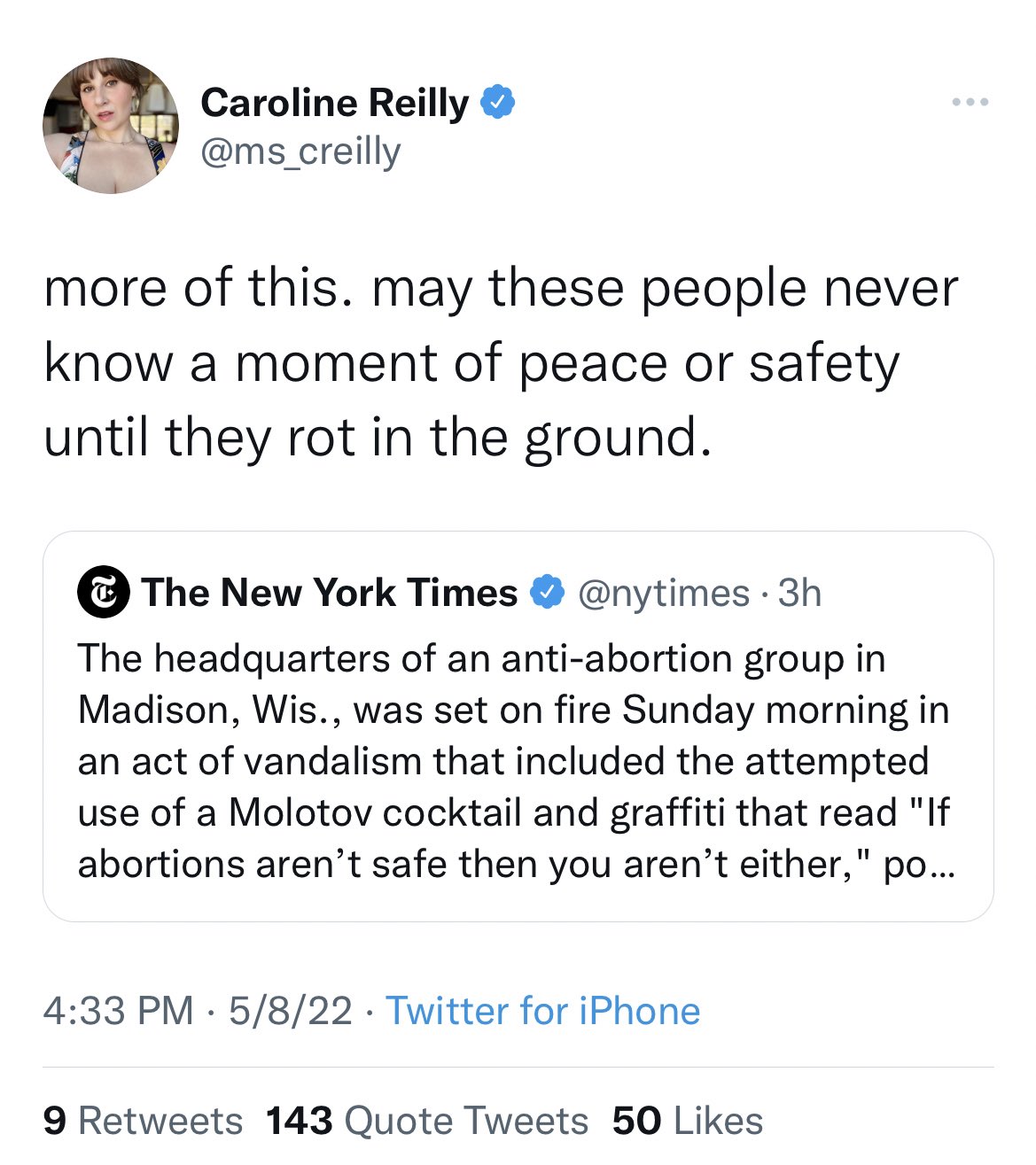 Nice, promoting “death and violence.” A-okay for liberals to do, but if a conservative said that, it’d be curtains for their account.

I was once suspended off Twitter when I called a group of MS-13 killers a “litter of animals.”

And here is Elon Musk’s reply:

Everyone and their brother knows this, except for the “Minister of Truth,” apparently.

Every day you hear about a big-name right-winger losing their account for some silly reason, yet popular left-wing accounts can say whatever they want and they never lose their accounts.

My Lord, they booted the President of the United States off for no good reason.

This is another perfect example of why the American people are so fed up — this insane double standard and trying to change reality with propaganda, when we’re all sitting here watching, with our own eyes, what is happening.