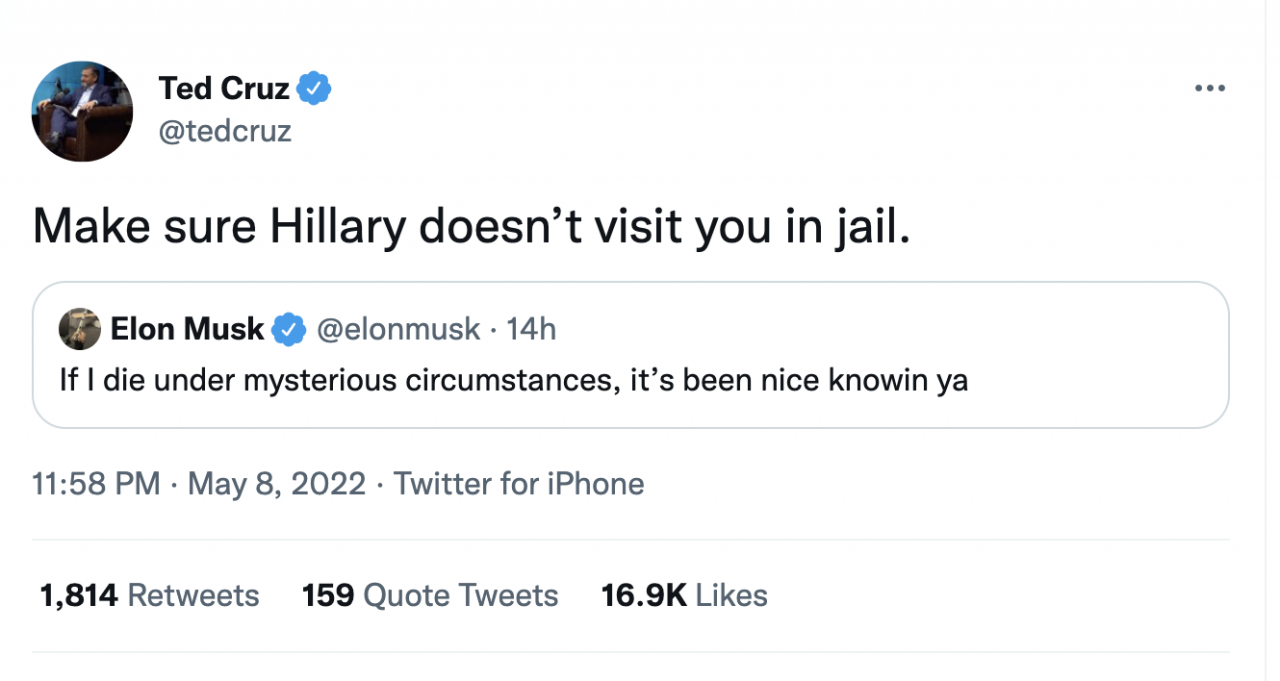 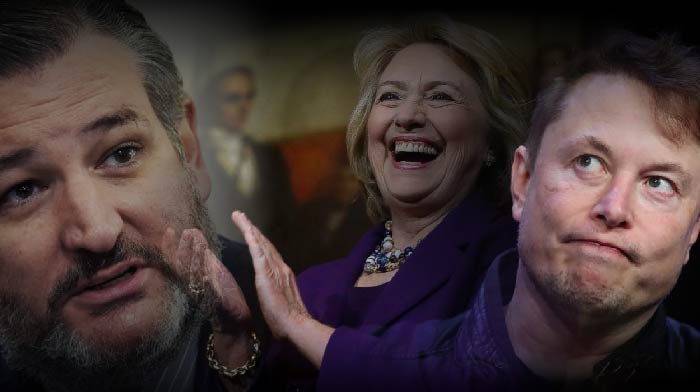 When Elon Musk decided to buy Twitter, he was doing more than just acquiring another company… he was challenging the power structure and authority of the Regime.

It was a big deal. Right up there with President Trump winning in 2016, to be honest… and that’s because the Regime is using social media as one of their biggest and most powerful weapons to control the narrative in this country right now.

So, Elon is in dangerous waters right now, and he clearly knows it, especially after this very creepy and cryptic tweet he published over the weekend.

Here’s what Elon said: “If I die under mysterious circumstances, it’s been nice knowin ya”

If I die under mysterious circumstances, it’s been nice knowin ya

I don’t blame Elon for thinking this way, and I don’t think he’s being paranoid. I am actually glad that he posted this tweet; it shows he really understands what he’s doing and what he’s up against.

I know most of us realize it, too — we’ve watched this leftwing globalist regime do their bidding since President Trump took office and it’s a scary machine that doesn’t stop until it crushes its enemy.

We know the Deep State is real, and we also know they don’t like their power challenged, do they? Elon appears to know this too, and that’s good… he’s not going into this blind, he knows what he’s dealing with and the type of people he’s angering.

“Increase your security sir. You have made profound improvements to our way of life. “

“This man got too close to the truth & he threatened the establishment.”

“You have dirt on the Clintons? Yeah, nice knowing you bro ….”

“Please, talk to Trump about security. You’ve pissed off the same people”

“Guys, this is the second time he’s mentioned this”

Ted Cruz chimed in and said this to Elon: “Make sure Hillary doesn’t visit you in jail.”

That’s probably the best advice anyone could give Elon, at this point.

Stay away from Hillary!

But in all seriousness, keep Elon in your prayers — he’s going up against evil people who have their backs against the wall again, and we all know what they’ll do to hold on to power.

Just ask anyone at that Wuhan lab.