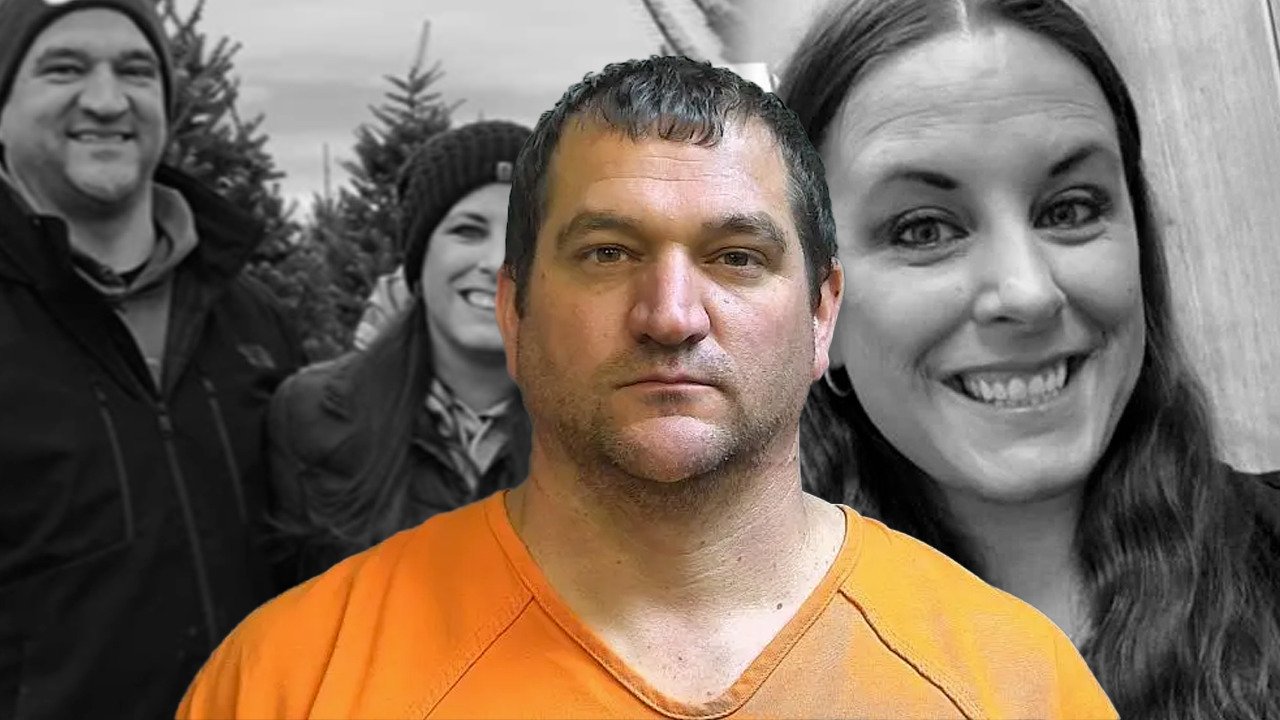 A Boone County man accused of murdering his wife will be on the November ballot after winning a Republican primary.

During Tuesday’s primary, Andrew Wilhoite received 60 votes to run for one of three open seats on the Clinton Township Board of Trustees. On the Republican side, he was one of three board candidates running, which meant that he would be nominated alongside the other two.

After Nikki’s death, Boone County prosecutors brought murder charges against her husband Andrew in March. According to Andrew, who told investigators he killed Nikki with a flower pot outside their farmhouse, her body was found in a creek north of Lebanon on March 26.

Nikki went missing on March 25 after failing to show up for work at an oral surgery business in Zionsville, according to court filings. When detectives were summoned to investigate, Andrew allegedly lied to them.

On the morning of the murder, officers spoke to Andrew and his children and found evidence of blood in the couple’s bedroom, according to a probable cause document.

According to Andrew’s testimony to law enforcement, the couple was fighting over Andrew’s extramarital affair at the time of the investigation. That night he said she slept on the couch; the next morning he departed for work and didn’t see her.

Nikki’s scratches and Andrew’s bloodied nose were the source of the blood in the bedroom, Andrew claimed. At the farm, police discovered Nikki’s phone, purse, and car.

Relatives and the farm grounds were searched by cops after they spoke to Andrew about what he had previously told them. His story of the night of March 24 changed when he sought the advice of a lawyer.

It was around 10 p.m. when Nikki came at him, and he smacked her with a flower pot on the head, sending her to the ground. That’s where she was dumped over the bridge on Boone County 400 East, just south of County Road 350 North,” Andrew told police.

An arrest was made for her murder when police discovered her body there on March 26.

When a friend of Nikki’s told her she had just completed her final chemo treatment for breast cancer, Nikki was shocked. According to friends, Nikki had been in danger for a long time and was finally trying to get out of the couple’s tumultuous relationship.

The coroner’s report said that Nikki died as a result of the blow to the head, which was highlighted by the prosecutor.

The trial for Andrew is initially scheduled to start in August. If a plea deal is not reached, the trial is likely to be postponed.