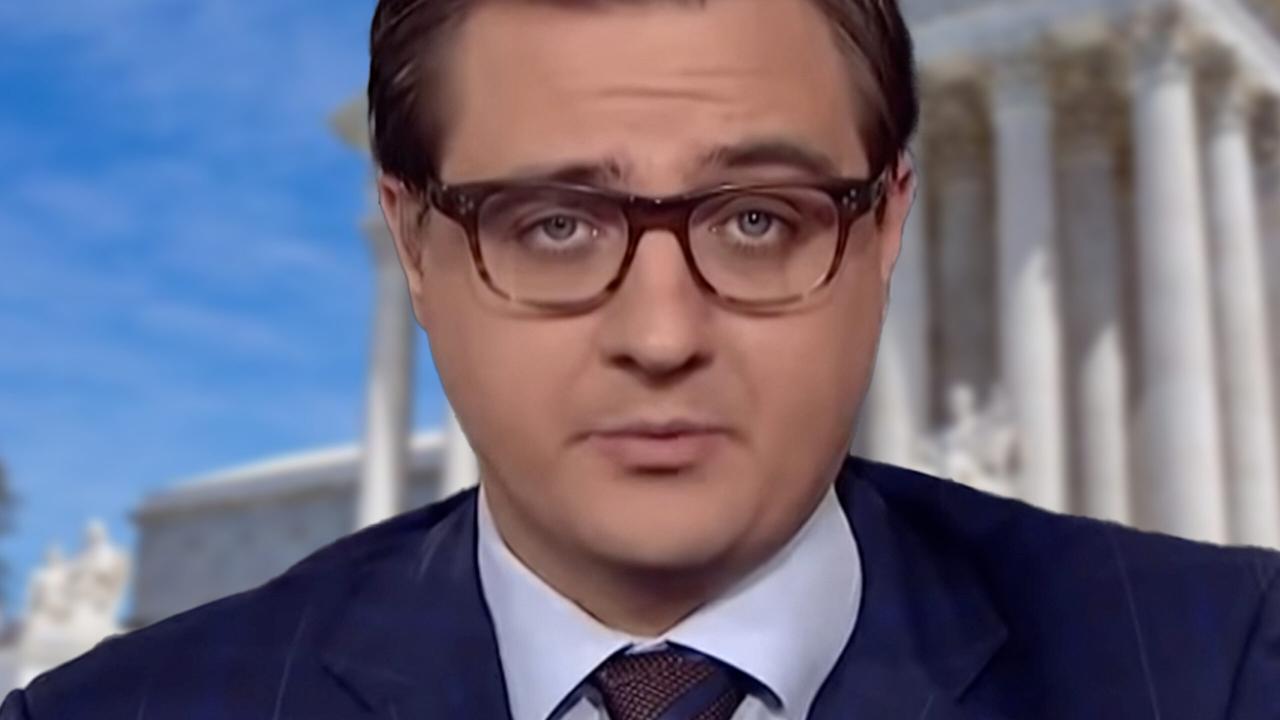 As a result of this week’s release of a Supreme Court (SCOTUS) draft ruling suggesting that Roe v. Wade could be overturned, there has been an uproar on both sides of the aisle. Nevertheless, there have been many who believe the person behind it could be a conservative.

Chris Hayes of MSNBC is one of the commentators who has put out this hypothesis. Senate Minority Leader Mitch McConnell has already attacked Democrats for honoring the leaker, calling the move a “toxic ploy” exploited by liberals for political benefit ahead of the midterms. McConnell.

Hayes, on the other hand, said on Wednesday that the leak could just as easily be the work of a conservative, claiming that it benefits Republicans.

Conservatives performing outrage about the *leak* is a big tell, imho.

A conservative could have leaked the information in order to keep the majority in place and thwart any progress that SCOTUS Justice John Roberts was making, Hayes tweeted.

“Turning the other Justice” was a reference to a Wall Street Journal op-ed published last week that implied Justice Roberts was “working to sway” one of his colleagues in favor of maintaining Roe v. Wade in place. Arguments on a Mississippi case that could overturn Roe v. Wade were the backdrop for the persuasion. According to Monday’s leak, there was overwhelming support for changing a law that has been in place for more than 30 years.

To put it another way, the leak could have put an end to “inroads” being made by Roberts and pressured conservative judges to hold firm in their opposition to abortion legislation, as the leak has resulted in an even more political discussion.

Chris Hayes and Rachel Maddow have a meltdown over the leaked draft of the SCOTUS abortion ruling striking down Roe. pic.twitter.com/btgjitqUVN

The Republican Party and others have stated that the leak is part of a plan to harass and put pressure on conservative judges, while some have warned that the public uproar from liberal pundits and activists could have the opposite impact.

In a tweet, CNN legal analyst Steve Vladeck said that the leak might “soften the ground” for the historic reversal that could take place in June, according to Hayes.

According to a tweet, “It is not at all evident that the leak is coming from those attempting to build resistance against the five Justices presumably in the majority, rather than those looking to soften the ground for the outcome #SCOTUS currently seems likely to reach.”