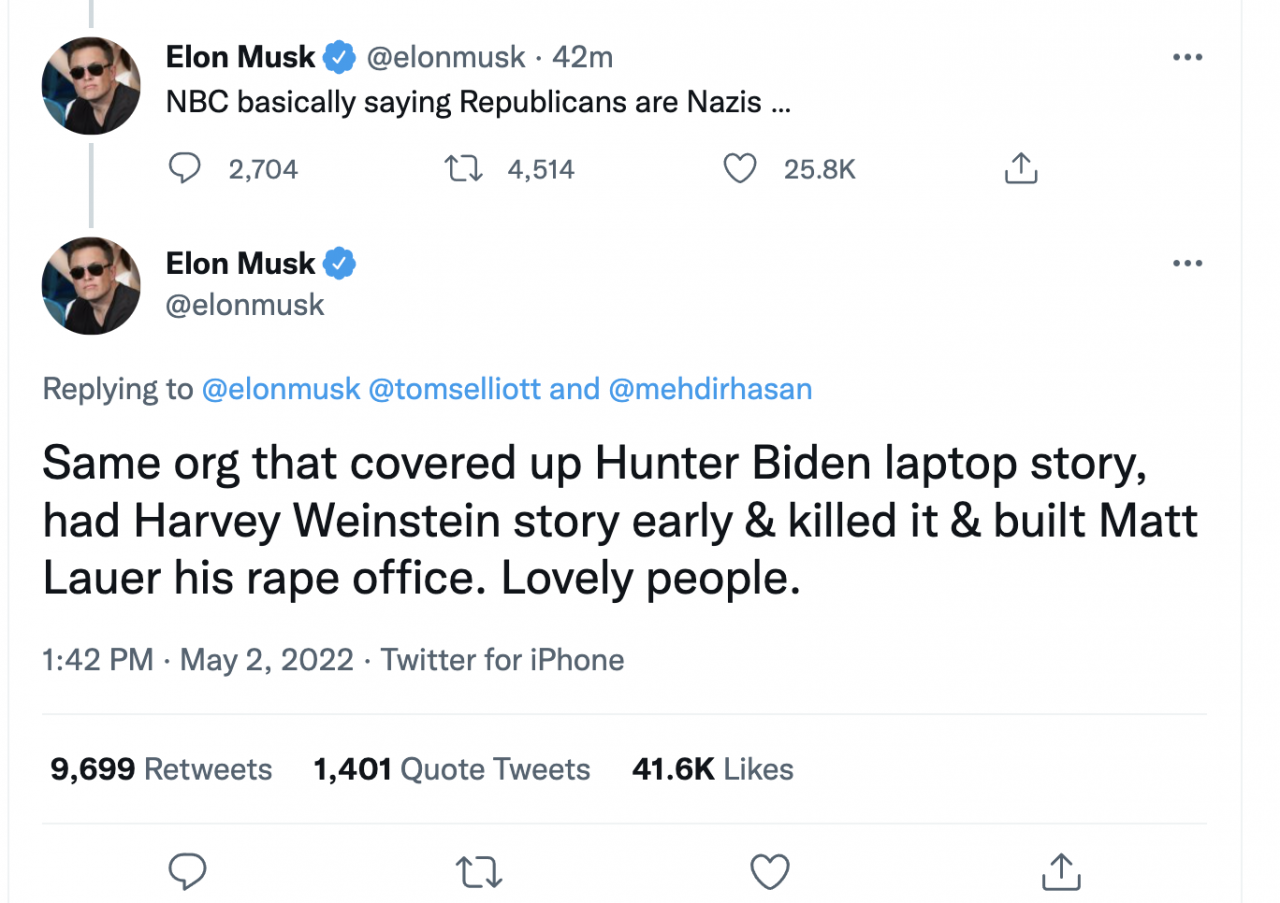 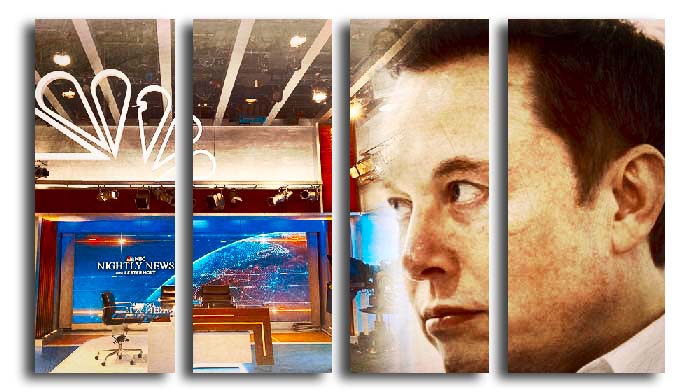 I was thinking about how many years I have been called a “racist” and a “Nazi” by the left. It’s been about 6 years now.

I am sure most of you have dealt with the same thing in one way or another.

I’ve had journalists write stories about me, calling me a “white nationalist” and claiming that I am “racist.” And I guess when it first happened 6 years ago, I might have been shocked, although I can’t remember exactly how I reacted.

Please, I don’t even give it a second thought.

The left has diluted the term “racism” which is a shame because it’s serious and actual racism can have a devastating impact on people’s lives.

But thanks to Dems, everything is now racist — and when “everything” is racist, nothing is racist.

However, liberals don’t care about who they hurt or what they destroy. Their only focus is power and words like “racism,” “neo-Nazi” and “white nationalist” are all buzzwords used by rich, progressive white liberals… it’s a dog whistle and virtue signaling. Almost like a “password” for their exclusive little elitist club.

So, Republicans being called these nasty names is sadly normal. And they push this garbage in the media all the time.

And NBC is famous for it… especially on MSNBC… only this time when one of their pundits claimed Republicans were “neo-Nazis,” Elon Musk was standing there, waiting to crush him.

Here’s what MSNBC’s Mehdi Hasan said: “If [the “neo-Nazi faction” of the GOP expands in Nov.], we may look back on this .. as a pivotal moment, when a petulant & not-so-bright billionaire casually bought one of the most influential messaging machines & just handed it to the far-right”

NBC’s @mehdirhasan on @elonmusk: “If [the “neo-Nazi faction” of the GOP expands in Nov.], we may look back on this .. as a pivotal moment, when a petulant & not-so-bright billionaire casually bought one of the most influential messaging machines & just handed it to the far-right” pic.twitter.com/bIpiIlFlwR

And here is Elon’s SCATHING response:

Now, THAT is the truth.

All of these people who have spent years chastising President Trump and his supporters for being these so-called “horrible humans” are all degenerate scumbags.

People within this progressive bubble get off on these types of attacks, but normal Americans don’t buy this nonsense.

Before Trump was in politics, he was beloved, and nobody had an issue with him.

The second he challenged Hillary, he suddenly became a racist and a Nazi.

Same thing with Elon… the left loves his cars and supported him until he bought Twitter and challenged their power.

We can all see the game being played… the jig is up.