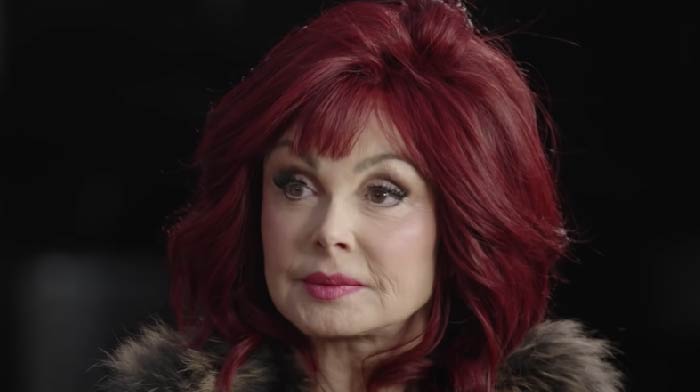 Her daughters, who she performed with as “The Judds,” are beside themselves with grief.

Naomi struggled with mental health issues, and sadly, she ended her life by committing suicide.

People Magazine reported that Naomi Judd, iconic country star and one-half of the mother-daughter duo The Judds, took her own life on Saturday following a longtime battle with mental illness at 76 years old, multiple sources confirm. A rep for the late singer hasn’t commented.

Naomi’s daughters, Ashley Judd and Wynonna Judd, announced their mother’s death in an emotional statement obtained by PEOPLE on Saturday.

“Today we sisters experienced a tragedy. We lost our beautiful mother to the disease of mental illness. We are shattered. We are navigating profound grief and know that as we loved her, she was loved by her public,” the statement read. “We are in unknown territory.”

An additional statement from Naomi’s husband of 32 years, Larry Strickland, read: “Naomi Judd’s family request privacy during this heartbreaking time. No additional information will be released at this time.”

Naomi was a longtime advocate for mental wellness, and she wrote an open letter for Mental Health Awareness Week in 2018, shared exclusively with PEOPLE.

“For everyone mourning the death of someone who committed suicide, an inevitable question arises: Why did this happen? Unfortunately, we don’t have very good answers,” wrote the musician at the time. “We do know that suicidal behavior accompanies many behavioral brain disorders such as schizophrenia, bipolar disorder, and depression. Suicide is actually one of the leading causes of preventable death among these mental illnesses.”

“To understand this issue better, we have to bring the study of suicide into mainstream neuroscience and treat the condition like every other brain disorder,” continued the note. “People who commit suicide are experiencing problems with mood, impulse control and aggression, all of which involve discrete circuits in the brain that regulate these aspects of human experience, but we still don’t understand how these circuits go haywire in the brains of suicide victims.”

Naomi suffered most of her life with a deeply powerful depression.

She had many highs and lows along the way, but in the end, the depression and mental illness took over.