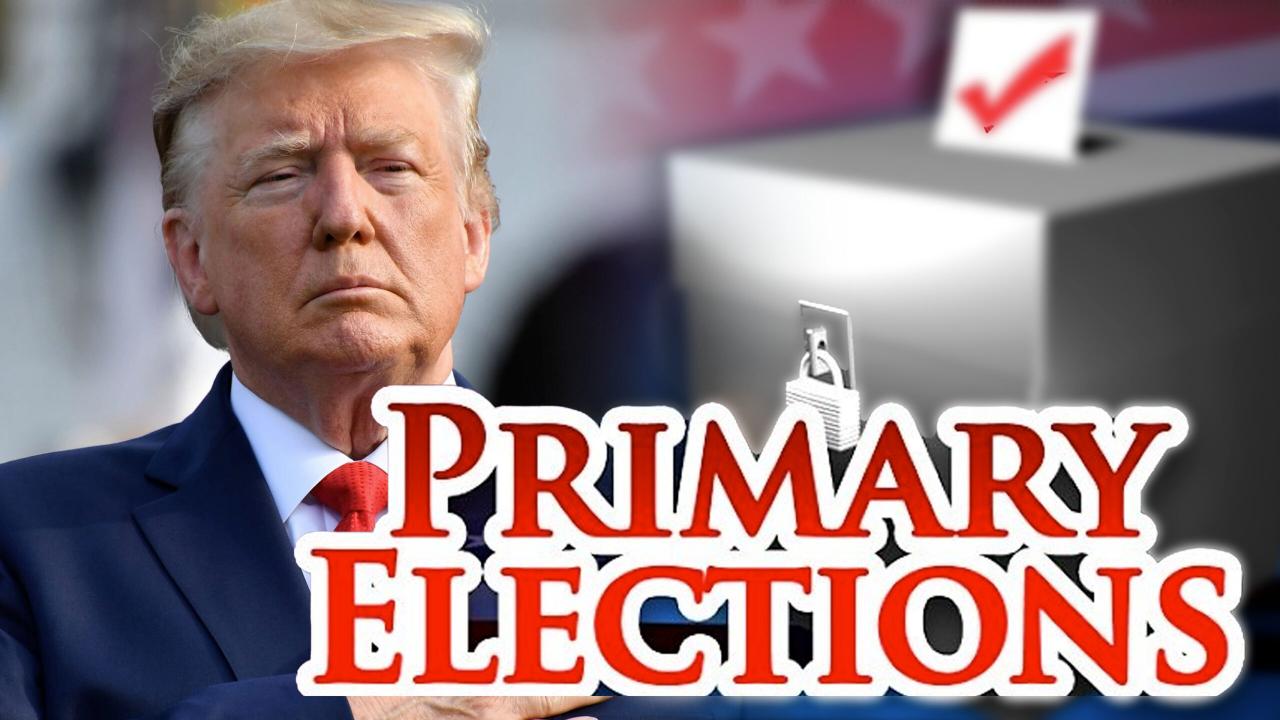 The May primaries will be the most significant test yet of Donald Trump’s post-presidential influence on the Republican electorate, with the results having consequences for his potential third White House campaign and control of Congress.

Several of Mr. Trump’s most high-profile endorsements will be decided during a month that will see a dozen contests throughout the country. Republican Senate races in Ohio on Tuesday and in the battleground states of Georgia, North Carolina, Ohio, and Pennsylvania in the coming weeks will be widely followed, as will a Republican primary for governor in Georgia, where Mr. Trump is determined to defeat incumbent Brian Kemp.

According to the election statistics website Ballotpedia, the former president has sponsored 150 candidates for seats ranging from state legislatures to the Senate in the 15 months after leaving office.

The enormous number—a level of involvement in party politics not seen from a former president in at least a century—is part of an effort to maintain relevance in preparation for a possible second run against Biden in 2024, which Mr. Trump has strongly hinted he will undertake. He has frequently rewarded people who demonstrate allegiance to him, even those who concur with his erroneous assertions of rampant electoral fraud in the 2020 presidential election.

“Until now, everything about Trump has been guesswork, tempered with a smattering of polling data,” said Scott Reed, a Republican and former chief political strategist for the United States Chamber of Commerce. “However, by May’s end, we’ll have hard evidence on him from these primaries.”

Mr. Reed indicated that he will pay close attention to the Senate contests in Ohio and Pennsylvania. “Those are the two who will serve as the barometer for Trump’s standing within the Republican electorate,” he said.

Mr. Trump’s deep involvement in GOP primaries has some establishment Republicans, such as Mr. Reed, concerned that some of his picks—if they win their primaries—could prove to be flawed in the general election, when candidates must win over independent voters and the former president’s endorsement could be detrimental.

According to polling, an endorsement from Mr. Trump can be slightly beneficial among Republican voters. According to a Quinnipiac University poll issued Wednesday, 45% of Republicans say they are more likely to vote for a Trump-endorsed candidate, 8% say they are less likely, and 44% say it makes no difference.

The primary system was developed to circumvent backdoor negotiations, courthouse rings, and smoke-filled rooms, but I’m beginning to question if the treatment is more valuable than the problem. Primaries appeal to the extremes, and the winners must strive to avoid looking hypocritical.

The Republican primary in Michigan is a catastrophe — petition signature problems, mudslinging, and candidates offering crazy policy suggestions. On some days, I wish we could revert to the nineteenth-century system, where conventions choose candidates, parties, not the government, printed the ballots, and there were no qualifications to qualify for the ballot or conflicts over signatures to establish one is a credible contender, whatever that means.