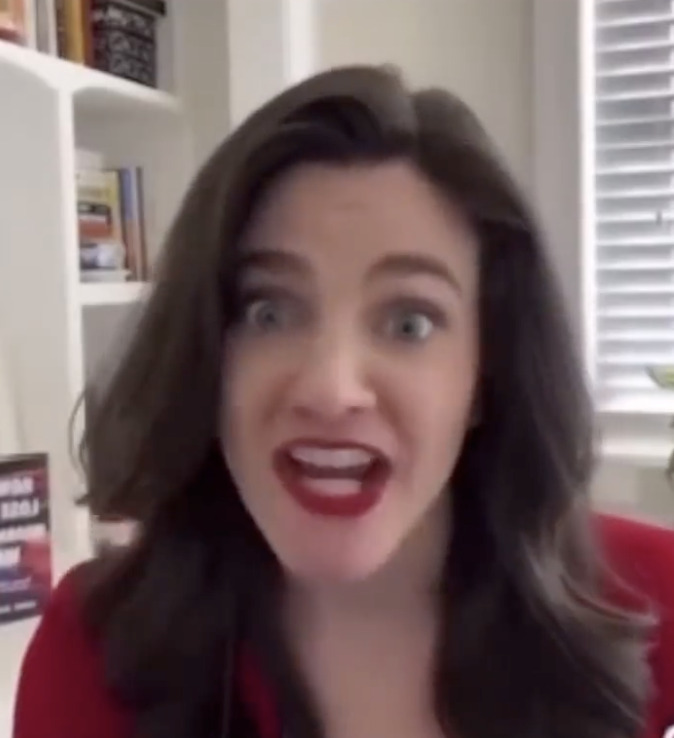 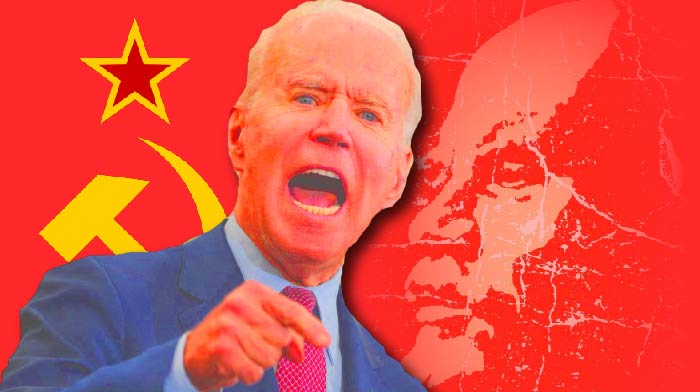 “The goal is to bring the resources of (DHS) together to address this threat,” Mayorkas said, adding that the department is focused on the spread of disinformation in minority communities

Missouri Sen. Josh Hawley referred to the board as a “disgrace” and wrote a letter to Mayorkas demanding answers as to how the board will operate.

Here’s what Josh said: “The Administration that activated the FBI against parents at school board meetings now has created a government Disinformation Board to monitor all Americans’ speech. It’s a disgrace. Joe Biden & Secretary Mayorkas: dissolve this monstrosity immediately”

The Administration that activated the FBI against parents at school board meetings now has created a government Disinformation Board to monitor all Americans’ speech. It’s a disgrace. Joe Biden & Secretary Mayorkas: dissolve this monstrosity immediately pic.twitter.com/hSnMpREizI

And have you seen the nutcase that’s running the “Ministry of Truth”? She’s a progressive fruitcake, who bought into the Russia hoax 100 percent and who still thinks the big bad Russian bogeymen are trolling everyone online and causing a “national security threat.”

Her name is Nina Jankowicz, and she’s a Ukrainian groupie, just like Alex Vindman, only even more awkward and goofy, if you can believe that one.

Also, she likes to pretend she’s Mary Poppins and sings songs about disinformation.

Ladies and gentlemen — the head of the new Ministry of Truth.

These people really are insane. pic.twitter.com/4vHQTwNgQP

Yep, this is your new “Minister of Truth,” America…

The whole thing is so dystopian and weird, but it’s also a massive joke since the left is the group that spreads most of the disinformation.

So, now those fake news peddlers will oversee “disinformation,” huh? Give us a break, for the love of God.

The entire program wreaks of communism and over-the-top government tyranny.

And speaking of that, I saw a tweet this morning on the topic, and I thought it was brilliant.

It’s from California Republican House candidate Errol Webber, and I think he absolutely nails the demonic and dark side of what Biden is doing with this creepy new “Ministry of Truth.”

Adolf Hitler had a Ministry of Truth.

Joseph Goebbels had a Ministry of Truth.

Joseph Stalin had a Ministry of Truth.

Joseph Biden has a Ministry of Truth.

There is A LOT of truth in that tweet, right?

The left is such a dangerous power-hungry machine, and they’re working overtime right now because of President Trump and his massive support.

They know he won the 2020 election and they also know he’ll win the next one, too, so they are doing whatever they can to control the narrative.

The good news is that the American people are waking up to this plot in massive numbers, and they’re rebelling.

Bur the bad news is that we have several years of the tyrannical left implementing their communist apparatuses.

The midterms will help, but it will also kick things into even higher gear for the left. They are the most dangerous when their backs are against the wall.