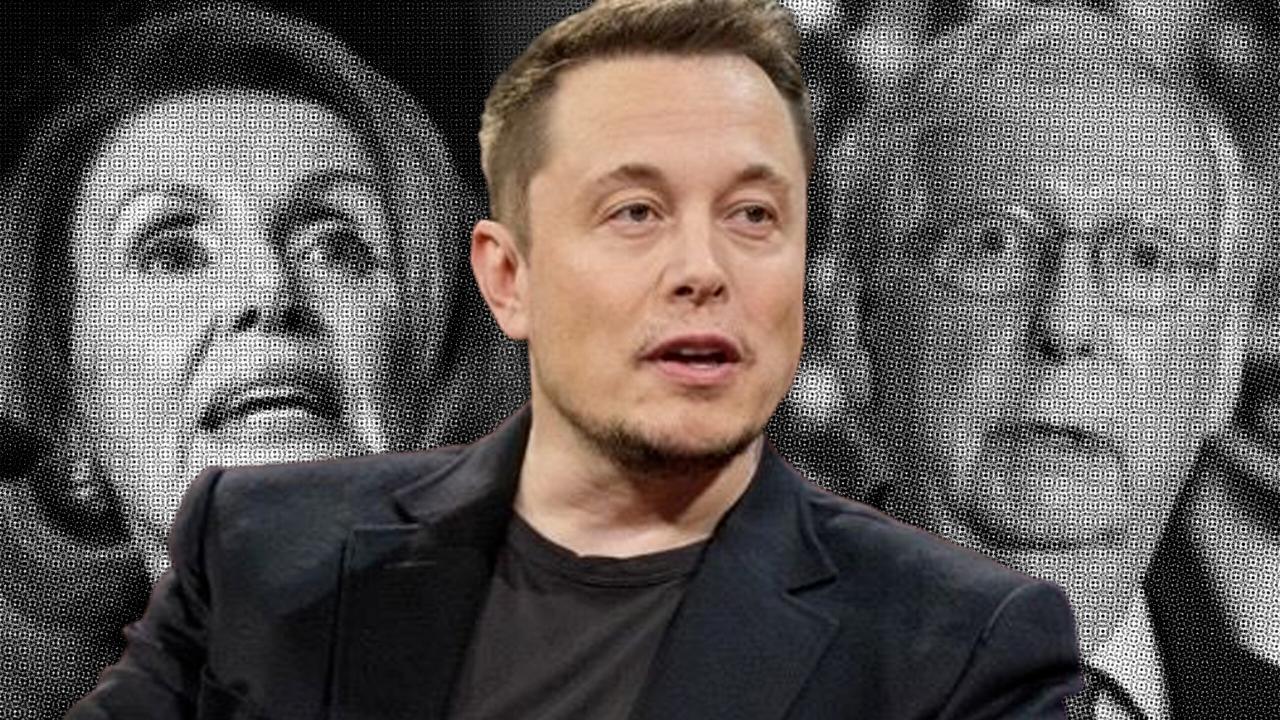 Actress Valerie Bertinelli tweeted in response to Musk’s remark, “I’m not sure who or what has been brainwashing you, but wake up and think for yourself.”

“Imagine believing the Democrats are the extremists and not the party that tried a coup for a racist game show star,” Aaron Rupar tweeted.

I strongly supported Obama for President, but today’s Democratic Party has been hijacked by extremists

For Twitter to deserve public trust, it must be politically neutral, which effectively means upsetting the far right and the far left equally

Musk previously published a cartoon on Thursday depicting a man standing on the left of the political center in 2008 before moving to the right in 2021.

The billionaire businessman intends to acquire Twitter and change it into a platform for free speech – his ambitions have been applauded by many on the right who have previously criticized the social media company for its censorship practices.

“To earn public trust, Twitter must remain politically neutral, which effectively means offending both the far right and far left equally,” Musk tweeted Wednesday. “The attacks are coming thick and fast, largely from the left, which is unsurprising, but I should emphasize that the right will almost certainly be upset as well. My objective is to maximize the area under the curve of total human happiness, which represents the happiness of 80% of people “”middle,” he added in a subsequent tweet.

By “free speech”, I simply mean that which matches the law.

I am against censorship that goes far beyond the law.

If people want less free speech, they will ask government to pass laws to that effect.

Therefore, going beyond the law is contrary to the will of the people.

“I am opposed to censorship that goes beyond the letter of the law. If citizens desire reduced freedom of expression, they will petition the government to enact legislation to that effect. As a result, going beyond the law is opposed to the popular will “Musk posted a tweet on Tuesday.