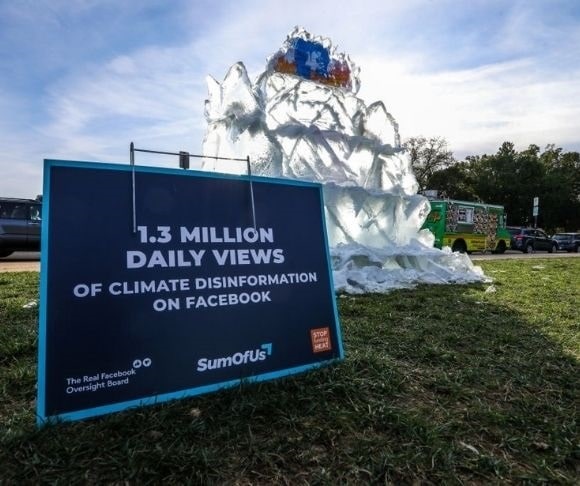 In its most up-to-date terror risk bulletin, the Department of Homeland Security (DHS) doesn’t fear a lot about overseas terror organizations. Instead, it highlights home false narratives as the best hazard.

On the floor, the bulletin is politically impartial. It states that “the United States remains in a heightened threat environment fueled by several factors, including an online environment filled with false or misleading narratives and conspiracy theories, and other forms of mis- dis- and mal-information (MDM) introduced and/or amplified by foreign and domestic threat actors.”

It appears that is one thing upon which either side of the aisle can agree. The left believes Trump supporters are spreading misinformation. In distinction, the correct believes the unconventional left is co-opting the establishments and spreading disinformation by colleges, the media, Hollywood, and numerous gov…