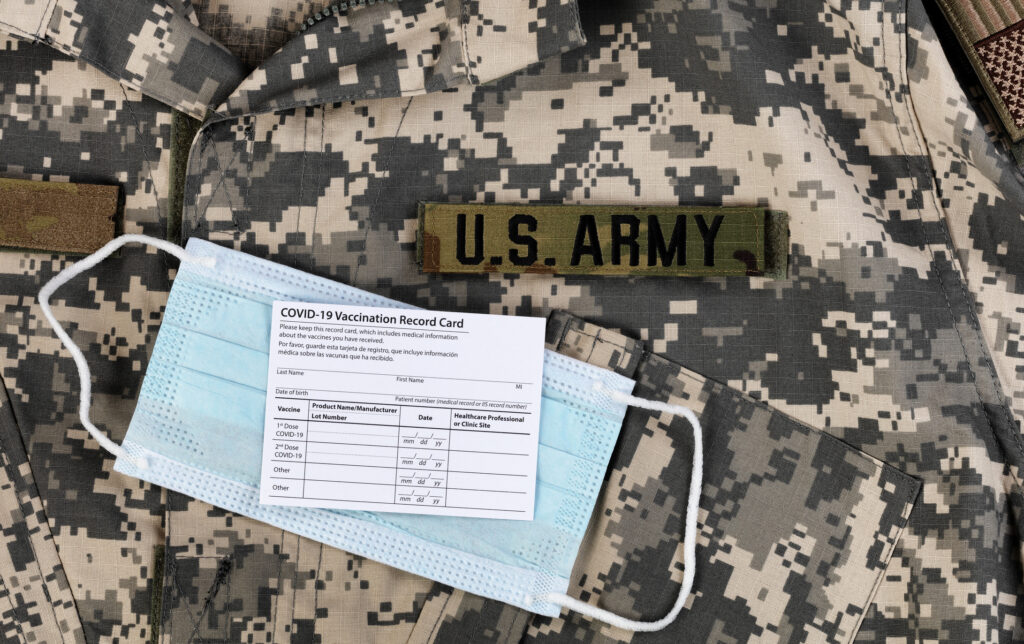 The U.S. Army, which is transferring troopers into Ukraine as tensions rise with Russia on the Eastern border, introduced Wednesday it will instantly discharge troopers who refuse to get the COVID vaccine, in accordance with a Reuters report.

The Army stated in its assertion that discharge order applies to common Army troopers, active-duty Army reservists and cadets except the soldier has an accepted or pending exemption.

“Army readiness depends on Soldiers who are prepared to train, deploy, fight and win our nation’s wars,” stated Secretary of the Army Christine Wormuth in a press release. “Unvaccinated Soldiers present risk to the force and jeopardize readiness. We will begin involuntary separation proceedings for Soldiers who refuse the vaccine order and are not pending a final decision on an exemption.”

The order states that service members who refuse the vaccine won’t be “eligible for involuntary separation pay” and so they might must repay unearned incentive cash.

While it’s unclear what number of U.S. Army troopers aren’t vaccinated, as of January 26, the Army had discharged six leaders, together with two battalion commanders and issued 3,073 written reprimands to troopers who had refused the vaccine.

In December, the U.S. Air Force discharged 27 service members for refusing to be vaccinated. In January, the U.S. Navy stated it had discharged 23 active-duty sailors for vaccine refusal. 334 Marines had been discharged as of mid-January.

According to the newest Department of Defense knowledge, 92 members of the army have died as a consequence of COVID since March 2020. It’s estimated that 98% of the U.S. army’s active-duty power is vaccinated. As of mid-January, the Military Times reported that 41 of 88 army COVID deaths had been from Army Reserve and National Guardsmen.