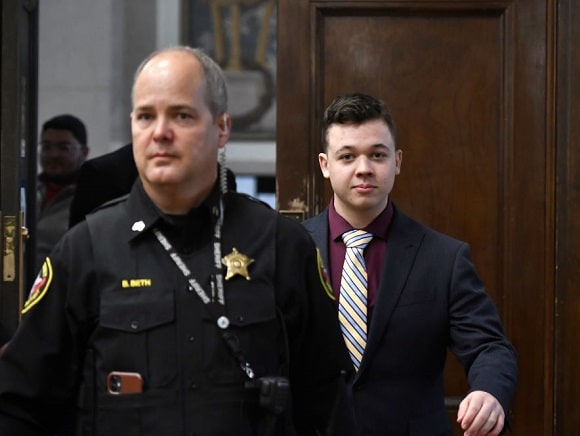 “Kyle Rittenhouse, in an unusual move for a defendant, took the witness stand Wednesday. He cried. His defense team then made a motion for a mistrial with prejudice, which means Rittenhouse couldn’t be retried.” Who would have thought that, in a homicide trial, a tearful second on the witness stand was all one wanted to get out of hassle? Issac Bailey, evidently – for that’s who wrote these phrases. But Mr. Baily’s astute evaluation doesn’t finish there. No, he weaves into his story martyrdom, systemic racism, and even these white voters who “were trying to defend their freedom, so they flocked to an open bigot like Donald Trump and stormed the U.S. Capitol.”

What started as a totally inaccurate portrayal of a extremely politicized homicide trial rapidly devolved into an unhinged leftist rant actually worthy of a Leftist Lunacy lambasting by Liberty Nation. And what outlet revealed the work of this enraged editorialist? Not our outdated good friend Salon. It was neither Slate nor Vox. No, it was NBC.

In his piece for the Peacock, which he titled “Kyle Rittenhouse sobbing shows what’s wrong with America,” Mr. Baily didn’t trouble testing the waters of political bias; he jumped proper off the deep finish totally clothed, footwear and all. The beforehand quoted misrepresentation of how mistrials work was the first a part of the opening paragraph. Concluding that intro was the absurd assertion: “But whatever the court rules, he has already won.”