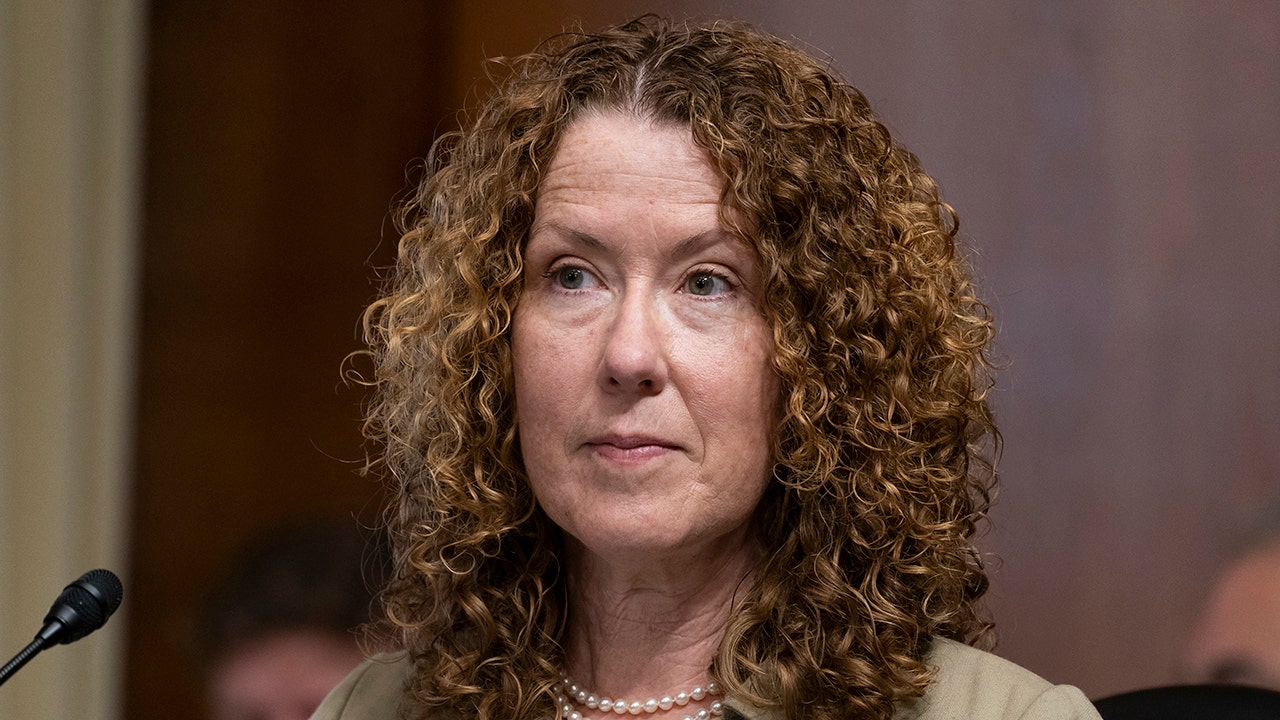 On Thursday, Barrasso probed BLM Director Tracy Stone-Manning over revelations throughout her highly-contentious Senate affirmation that she had been concerned in a 1989 tree-spiking plot in an Idaho forest.

The rating member of the Senate Energy and Natural Resources Committee despatched the letter as a follow-up to his July observe questioning Stone-Manning on her “involvement in domestic terrorism,” her “conduct” in relation to a “loan” she obtained as a Senate staffer, “as well as other important matters.”

“Almost four months has passed, and the Committee has still not received your responses to the follow-up questions for the record asked by its members,” Barrasso wrote.

“Ensuring the American public has complete and full answers to these questions is important to all citizens who utilize our public lands and whose livelihoods depend on them,” the Wyoming Republican continued.

Barrasso gave the nascent BLM director a reminder on the Department of the Interior coverage that requires congressional inquiries be answered “within 14 days” and set the deadline for Stone-Manning’s response for Nov. 11.

In a 50-45 party-line vote, Stone-Manning was confirmed because the director of BLM in late September.

The vote got here amid a cacophony of political noise blaring from the White House’s compounding crises and debate on the infrastructure invoice, with the Senate Democrats slipping the controversial nominee’s affirmation via.

Stone-Manning’s nomination noticed strong opposition from conservatives in Congress and out of doors its halls, with Adam Brandon, president of conservative and libertarian advocacy group FreedomWorks, saying it “should come as no surprise” Biden’s nominee holds her views “seeing as she collaborated with eco-terrorist groups with ties to Ted Kaczynski.”

Houston Keene is a reporter for Fox News Digital. You can discover him on Twitter at @HoustonKeene.