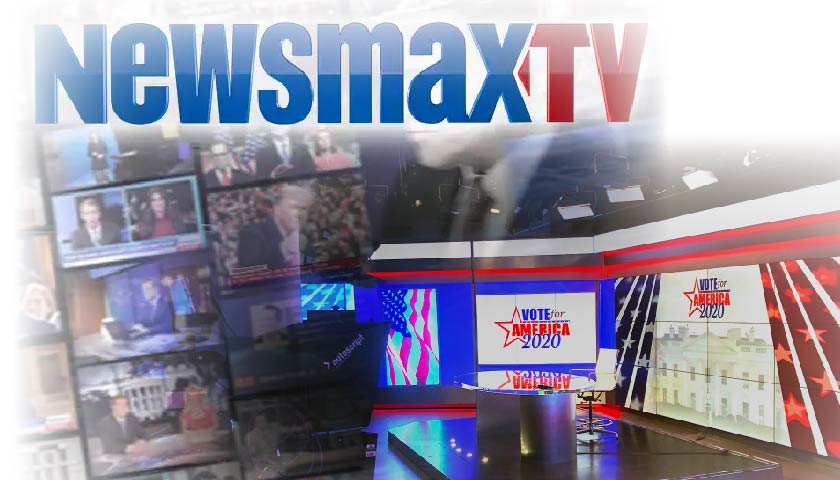 Back in the day, she was the only female on Fox News who didn’t look like a blonde pinup model.

And many believe that’s why she got the boot… but the truth was a lot more boring than that.

It was a contract negotiation fight, and Greta left.

MORE NEWS: [VIDEO] Tucker: Dems Have Figured Out The ONLY Way to Win 2022 Midterms

A sharp knock on the door signaled that Greta Van Susteren’s time on Fox News Channel was over.
A courier arrived at Van Susteren’s Washington, D.C. home at 9 a.m. Tuesday, hand-delivering two letters that said that Van Susteren “was being taken off the air” immediately, according to her husband, John Coale, who is a high-profile Washington lawyer.

Van Susteren was already planning to leave, but she thought she would be hosting her 7 p.m. program “On the Record” for a few more weeks.

Yanking her off the air without a chance to say goodbye was “a bit immature,” Coale remarked.

It was also a message from Rupert Murdoch.

Van Susteren has been one of the top anchors at Fox News for the past 14 years.

Murdoch, the patriarch of Fox’s parent company 21st Century Fox, disliked her recent attempt to renegotiate her contract, and the unusual courier visit was a result of that, said one of the sources interviewed for this story.

The messy breakup is the latest sign of tension — “chaos,” according to Coale — behind the scenes at Fox News.

She briefly went over to MSNBC, but only lasted there for 6 months.

But she’s making a comeback, this time on Newsmax.

Daily Caller reported that the new hire will host “The Record with Greta Van Susteren” which is set to premiere on June 14, the network reported. Van Susteren is slated to “lead the network’s lineup” with a “factual, fair and independent perspective on the news.”

Van Susteren said she has been given the “freedom to cover the news” by her friend, Newsmax CEO Chris Ruddy, the network reported.

““With all that is going on in the world, I am getting back to my roots — a daily live news show with real reporting from the places where things are happening,” Van Susteren said. “I have been friends with [Newsmax CEO] Chris Ruddy for years, and he is giving me this great opportunity to return, giving me the complete freedom to cover the news that really matters to people. I have been impressed by Newsmax’s team and their success, and would love to be part of a news network that is really growing.”

It’ll be nice to see Greta back on TV!