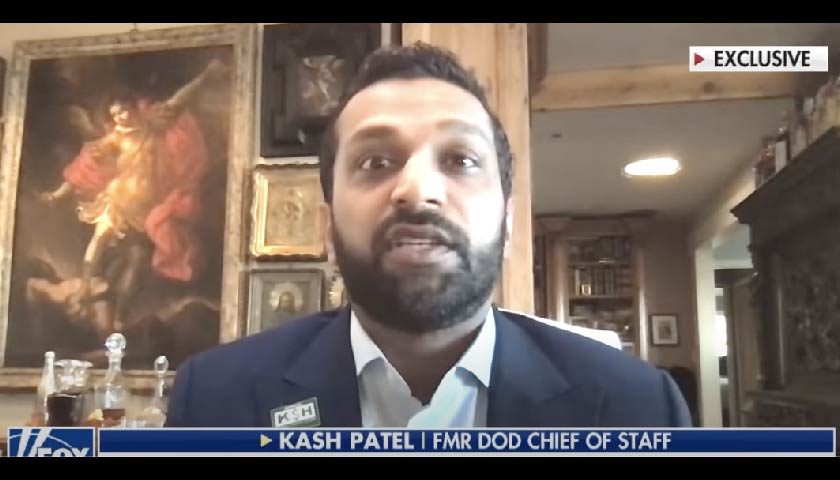 Things are getting hot and heavy with the Durham probe.

But many still wonder, will we see any “big fish” go down?

This is hard to say, while Mr. Durham is inching closer and closer to Hillary and his probe has actually squeezed the truth out in some key instances — now we know Hillary was running the show thanks to Robby Mook’s testimony — but we also know that our system is designed to protect the rich and powerful like Hillary… so while she might be embarrassed that she was outed, is she really scared right now?

MORE NEWS: COVID Relief and Foreign Aid: What Do They Share in Common? One Viral Tweet Explains in 3 Quick Sentences

I’d say no, she’s not scared — but that could change… really, in this era, anything can happen.

However, Trump’s form DOD chief says there’s actually a lot more to come in the Durham trial, and he’s got a major “double-whammy” prediction for Andrew McCabe and those two FBI lovebirds who were cheating on their spouses.

We’ll have to wait and see how this plays out.

I am cynical because I really believe we have a two-tier justice system.

One for you and me and one for the elites… But I think we have a chance that a few semi-decent-sized fish will be caught in the net.

Let’s hope so, at least…