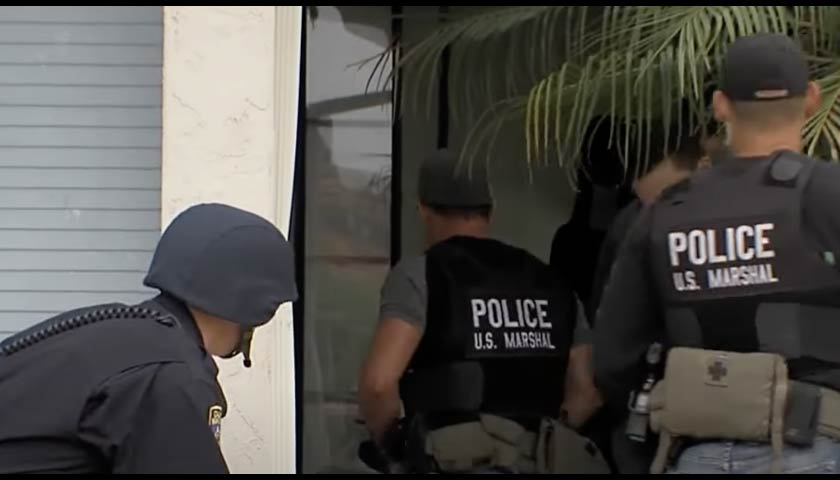 Think about this… Much of what happened at the Capitol on January 6th was not a crime since a huge chunk of the crowd was INVITED in by the cops.

The rest was a lot of “misdemeanor trespassing.”

None of it was an “insurrection.”

But what’s happening at the homes of conservative SCOTUS justices is a federal offense.

It’s against the law to protest or intimidate judges to influence their ruling. 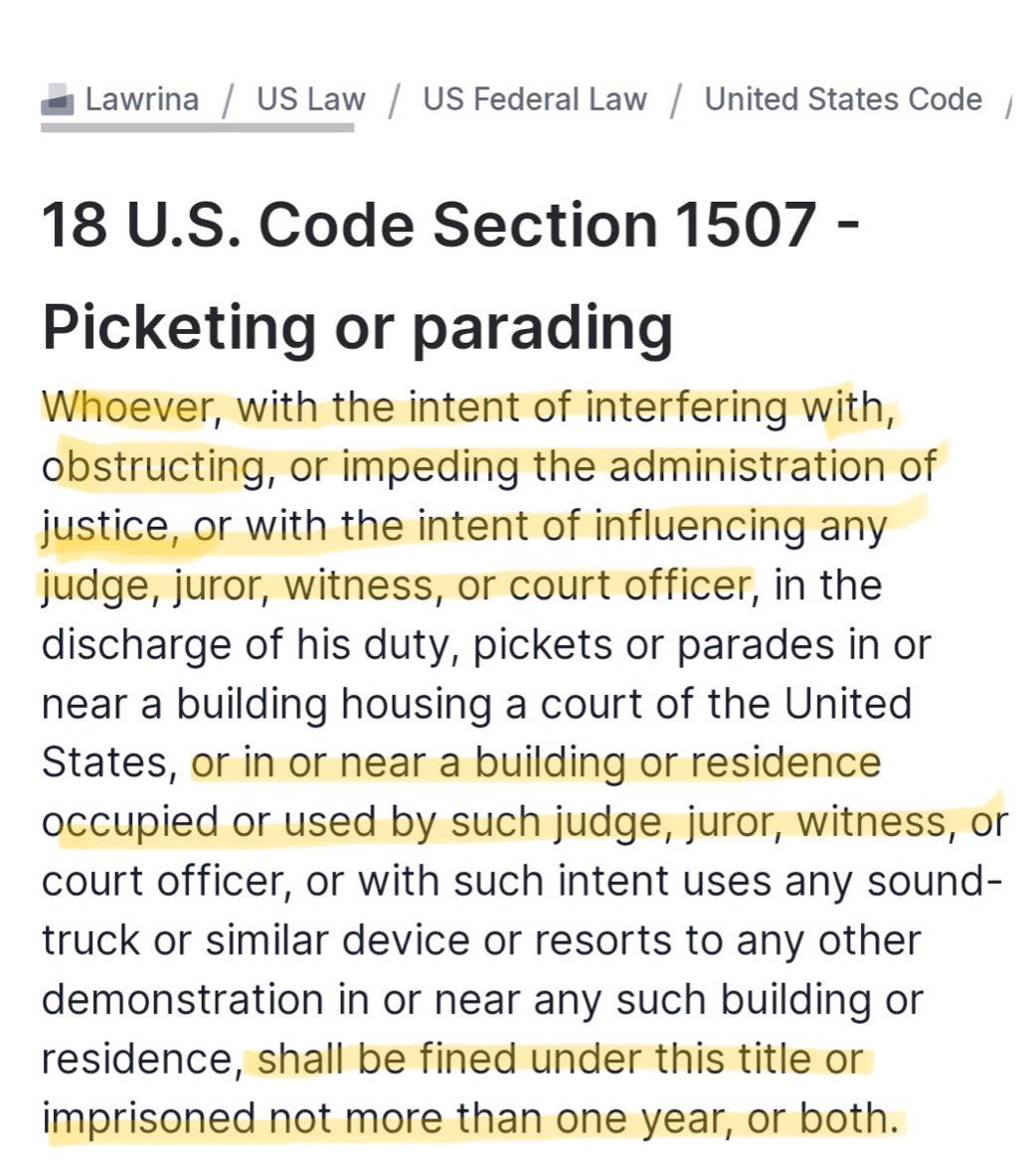 And while we had to endure breathless coverage of the January 6th event and political witch hunt committees, the left and the media are collectively yawning and rolling their eyes over what’s happening at the homes of conservative justices….which again, is a federal offense.

As a matter of fact, Jen Psaki is actually “encouraging” unhinged radical liberals to keep it up…

So Jen Psaki is okay with peaceful protests outside of her home? Is that the official White House position? #SCOTUS

Psaki on “protests that have been peaceful to date”:

“We certainly continue to encourage that outside of judges’ homes.” pic.twitter.com/h3t8Jsw1Ss

But, it’s gotten even worse, thanks to rhetoric and “calls to action” from Psaki.

Now, the US Marshalls have just been deployed to justice’s homes because of credible death threats against all 6 Republicans.

Here’s what Dr. Gorka said: “BREAKING: US Marshals have been deployed to the homes of SCOTUS Justices because of credible death threat against all 6 Republican appointees and their clerks. Does that sound like an “insurrection” to you?”

US Marshals have been deployed to the homes of SCOTUS Justices because of credible death threat against all 6 Republican appointees and their clerks.

The Washington Examiner reported that The U.S. Marshals Service is providing “around-the-clock security” at the homes of all nine Supreme Court justices, according to the Justice Department.

Why do the liberal justices need security? Nobody is out there protesting in front of their home, are they?

Attorney General Merrick Garland called on the USMS to guard and protect the homes of high court justices in the wake of recent protests after the leak of a draft opinion signaling the reversal of Roe v. Wade, which would allow individual states to determine laws regarding fetal viability.

“At the Attorney General’s direction, the U.S. Marshals Service accelerated the provision of around-the-clock security at the homes of all Justices, among other actions, last week,” a Justice Department press readout says.

Garland decried a recent “rise of violence and unlawful threats of violence” directed at public servants, saying they are “unacceptable and dangerous to our democracy.”

Here’s what people are saying:

“Weird, the usual voices who seem very concerned about that lately are awfully quiet about this.”

“The Left ladies and gentlemen, death threats when they don’t get want they want!”

“It is only an “insurrection” if the Washington Post calls it one.”

“But were the terrorist”

“Yes! Arrested them all, stow them in the DC gulag for months on end, eventually charge them with “parading.””

Will Adam Kinzinger and Liz Cheney be leading the charge against these violent insurrectionists or not?

No, of course they won’t. They don’t care about actual threats or violence unless it suits their political “Anti-Trump” narrative.

It’s all political theatre, and I can assure you, that Americans are growing very sick and tired of these ridiculous and dangerous double standards.