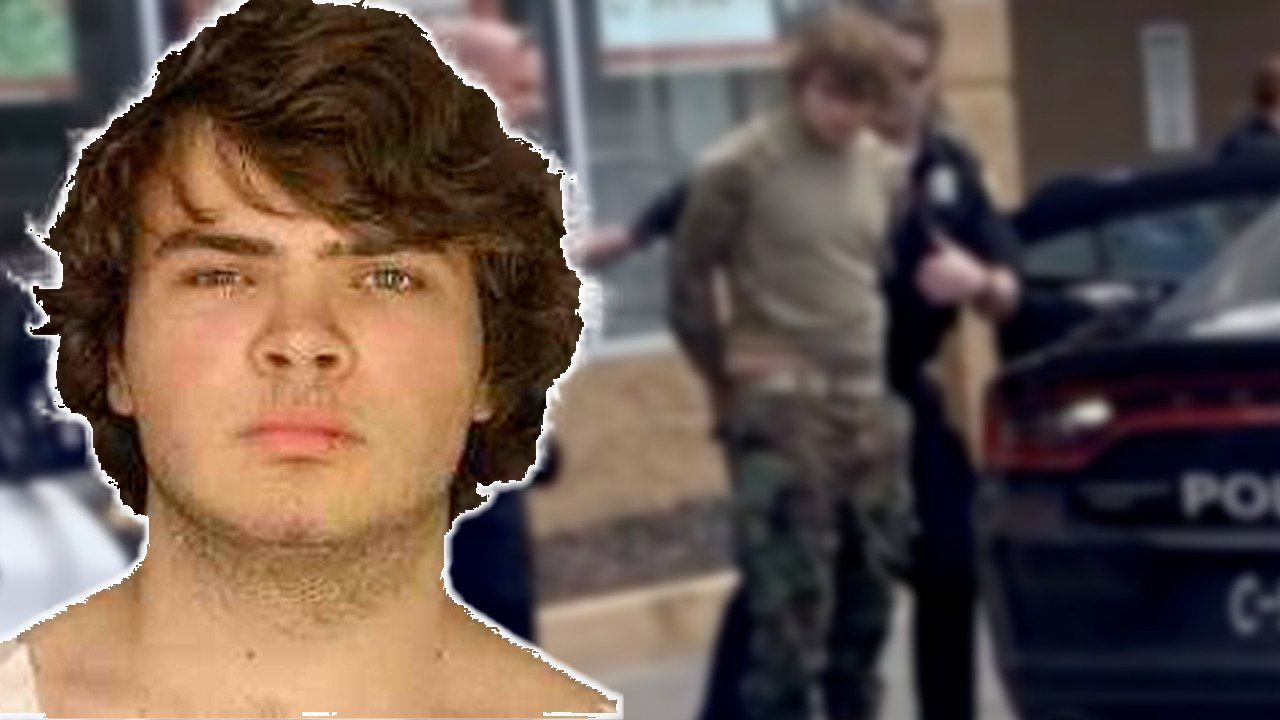 Ten people were killed and three others were wounded when a shooter opened fire in a Buffalo grocery store, police say.

According to the AP, police have detained 18-year-old Payton Gendron in connection with the shooting. On Saturday night, he’s set to be indicted on murder charges in the first degree.

Buffalo Mayor Byron Brown told reporters at a press conference on Saturday that “the person responsible for the horrific tragedy today is in custody. Officials refused to identify the suspect during a press conference, saying they wanted to wait until his arraignment.

Around 2:30 p.m. EST, a “heavily armed” shooter started fire in the parking lot of the Tops Market on Jefferson Ave., according to Buffalo Police Commissioner Joseph Gramaglia. It began when he entered the store and began shooting at the security guard, who is a retired police officer.

After that, according to reports, he allegedly put his gun to his neck, but police were able to apprehend him.

Officials say the gunman livestreamed the incident using a camera on his helmet. Reports claim he published an online manifesto that promoted anti-Semitic ideas and supported the “white replacement” conspiracy.

He claimed in his manifesto that he had grown up in Southern Tier, New York with his parents and two brothers and had never left the area. Also, he said he was attending SUNY Broome at the time.

“The shooter traveled hours from outside this community to perpetrate this crime on the people of Buffalo,” Brown stated.

Attorney Trini Ross said the shooting will be examined as a hate crime and as a case of domestic violent extremism by the FBI and the Department of Homeland Security. Officials said that 11 of the 13 victims were African American.

Aftermath was described by police who were on the scene.

I feel like I’m in a horror movie, but it’s all true. ‘ In the words of a police official quoted in the Buffalo News, “It’s Armageddon.” That feeling of helplessness is palpable.

Investigators “think the gunman may have been broadcasting the shooting through a camera attached to his helmet, one of the officials said,” according to the Associated Press. According to the source, surveillance video showed the gunman, who was dressed in military garb, pulling up to the front of the store with a rifle on the front seat before opening fire on bystanders in the parking lot as he got out of the car.

An official says the video also shows the gunman entering the supermarket and shooting many other victims. According to the source, one of the fatalities was a police officer who had just retired and was working as a security guard at the business.

Shonnell Harris, an operation manager at the Tops, said she heard gun shots and ran frantically through the store, falling several times before exiting out the back according to Buffalo News , who had more reporting on the scene. She spotted the shooter, a white man in camouflage, and described him as the shooter. “He appeared to be in the military.” Harris was convinced she had heard 70 gunfire.

According to the person, authorities are investigating whether the shooter live-streamed from the site.

According to the two sources, the gunman was taken into custody and transferred to a police vehicle at the scene.

The assailant was protected from view by body armor and a high-quality military helmet.