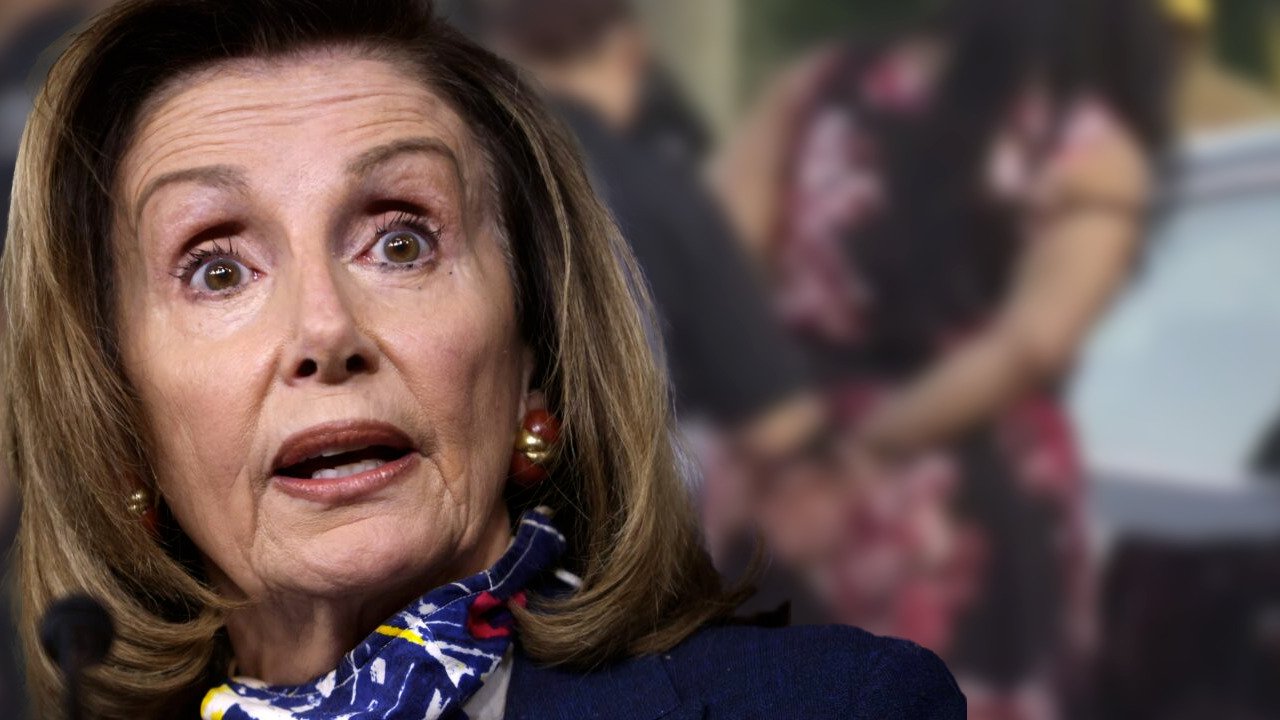 D-Calif. Rep. Nancy Pelosi (D-Calif.) wrote an open letter to her fellow Democrats Monday slamming Republicans for defending the life and rights of the unborn, claiming that the GOP wants to charge women with murder for having an abortion.

After the leak of a Supreme Court draft opinion that would overturn the landmark Roe v. Wade decision last week, she supported “righteous anger,” which she characterized as a “legitimate expression of rage.”

‘Republicans would rip away women’s right to make the most intimate and personal decisions,’ Pelosi wrote to Democratic colleagues in a letter she also released publicly, with the draft ruling striking down the nearly 50-year-old precedent of Roe v. Wade and undermining the constitutional right to privacy.

After all, “for the first time ever, America’s daughters will be less free than their mothers” if this decision by GOP-appointed justices were to be upheld.

A draft of a Supreme Court decision was released to the public on Monday, which, according to Pelosi, “sadly” would overturn Roe v. Wade, which had been a landmark decision in the fight for reproductive rights.

Abortion law enforcement would be returned to the states under Justice Samuel Alito’s majority opinion, which conservatives and constitutional law experts argue is their proper place. Pelosi, despite this, continued to engage in political hyperbole.

As she continued, “Republicans have made clear that their goal is to seek to criminalize abortion nationwide.” “Right now, Republican state legislators across the country are pushing for new and extreme legislation, including the arrest of doctors who provide reproductive health care, a complete ban on abortion with no exceptions, and even the criminalization of abortion providers.

In vitro fertilization, contraceptive care, and post-miscarriage care could all be criminalized by these draconian measures, dragging our nation back to a dark time decades ago.”

Claims by Pelosi that anti-abortion activists will continue to attack other human rights were also made.

You can count on Republicans to target even more fundamental human rights once they’ve done away with precedent and privacy by overturning Roe v. Wade. “A time like this raises the stakes for women and for every American as a whole.

“For the sake of our country, it is imperative that we continue to inform the American people about the dangers of the Republican agenda. Roe v. Wade is the law of the land for Democrats, who believe that women have the right to make their own health care decisions. Republicans, on the other hand, believe that women should be punished and controlled for exercising their constitutional rights.”

The Women’s Health Protection Act was passed by the House of Representatives last fall and will now be debated in the Senate. Pelosi ended her speech by urging the passage of legislation that would “codify” the Supreme Court’s landmark 1973 Roe v. Wade decision.

Pelosi urged Democrats to use abortion as a midterm election issue in 2022.

In the midst of all the pain, we have been inspired by how many people have turned their righteous rage into meaningful action, planning marches and mobilizations to make their voices heard. We have been moved.