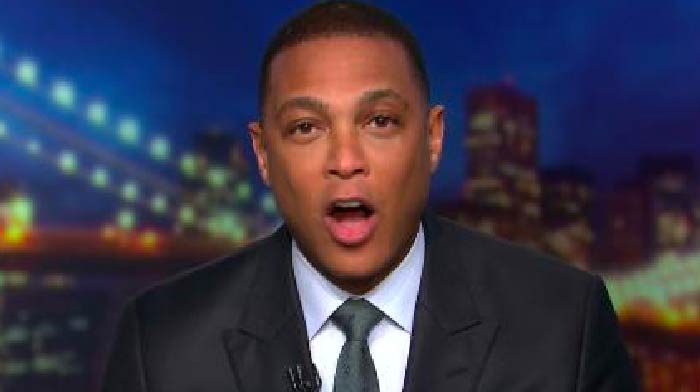 I read this story about Don Lemon’s sexual harassment suit, and I was shocked.

I have followed this case since it started years ago, and I found Dustin Hice, the man who accused Don Lemon of sexual assault, to be very credible.

And no, that’s not because I dislike Don Lemon, or think he’s a sloppy drunk (we’ve all seen him appear drunk on CNN’s New Year’s Eve specials)… it was because things appeared to add up, and the “victim” seemed to have his ducks in a row and was passionate about seeking justice.

Early on, Lemon tried to settle with Hice out of court, but Hice refused, he wanted to go to court and tell his story.

He also claimed he had a witness who said he saw everything happen.

This made his case sound even more credible, right?

But now, after the case went to court, and Hice was ordered to pay a large sum of money to Lemon’s attorneys, he suddenly had a “breakthrough” and remembered things differently and dropped the entire case.

Radar Online reported that the man that accused Don Lemon of assaulting him in a New York bar three years ago has dropped his lawsuit against the CNN host, announcing he’s backtracking on his allegations after taking a “deep dive into my memory.”

As Radar reported, Dustin Hice sued Lemon in August 2019 for an alleged 2018 incident, in which he claimed, “[Lemon] put his hand down the front of his own shorts, and vigorously rubbed his genitalia, removed his hand and shoved his index and middle fingers into Plaintiff’s mustache and under Plaintiff’s nose.”

Fast-forward to Monday when Hice retreated on his accusations.

His attorney, Robert Barnes, released a statement announcing the news.

“After a lot of inner reflection and a deep dive into my memory, I have come to realize that my recollection of the events that occurred on the night in question when I first met CNN anchor Don Lemon were not what I thought they were when I filed this lawsuit,” Hice’s statement read.

“As a result, I am dropping the case,” he concluded.
Hice’s bizarre flip-flop came just weeks after the judge ordered him to pay Lemon $77,000 in sanctions. The CNN host accused Hice of concealing evidence and attempting to bribe witnesses.

As Radar says, this is indeed “bizarre.”

But either way, it looks like Don Lemon is free and clear.

Will this change things for him at CNN? Will he stay on, or will the new owners still cut him loose as many have speculated?