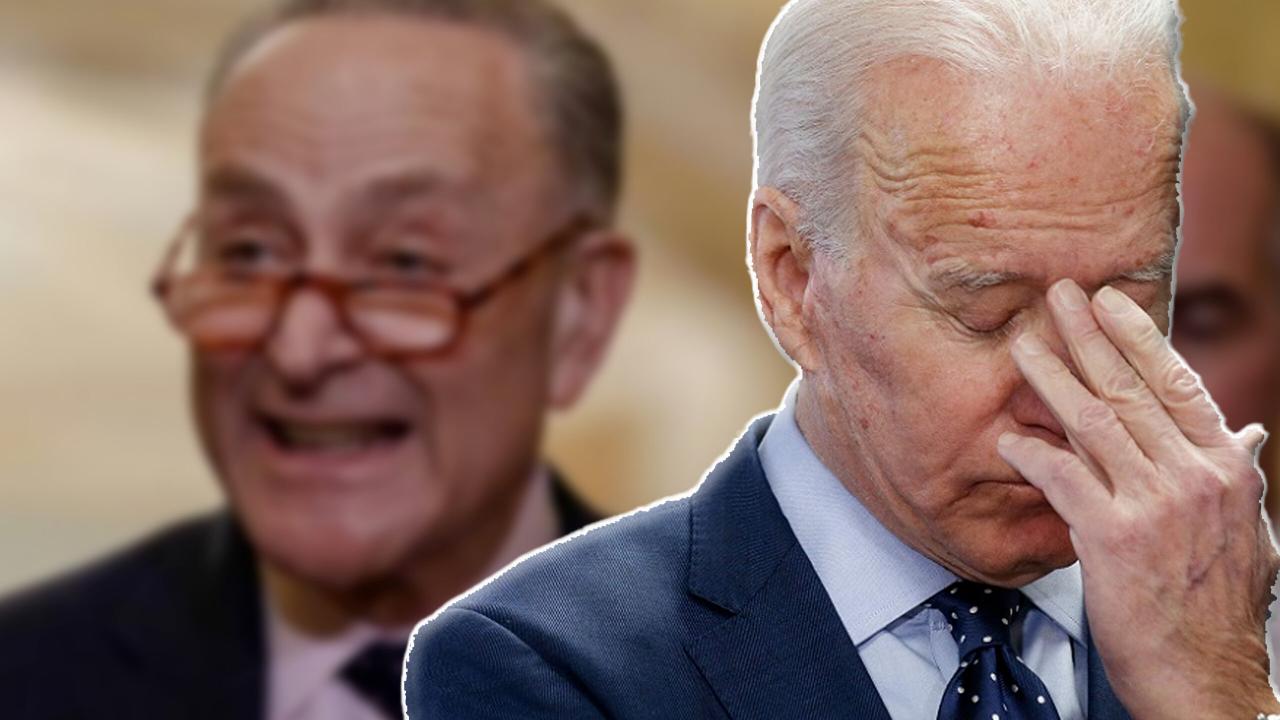 During a Tuesday news conference, White House press secretary Jen Psaki stated that, despite President Joe Biden’s public request for legislation ensuring abortion access, the Democrats may have difficulties advancing such a bill through the United States Senate.

“I believe it is critical to emphasize that there was a vote on this, and it failed,” Psaki reportedly stated during one exchange aboard Air Force One regarding Roe vs. Wade. “It received less than 50 votes, which indicates that even if the filibuster was lifted, there would not have been enough votes to enact it.”

Psaki continued: “This is only one of the several issues he addresses with legislators. I’d like to reiterate that [Senate Majority] Leader [Chuck] Schumer has indicated he intends to reintroduce it. However, just to emphasize, what (President Biden) indicated is that more pro-choice leaders are needed following November’s elections.”

Politico revealed a draft Supreme Court judgment on Monday night in which the justices reverse the landmark Roe v. Wade decision legalizing abortion. The document has since been verified to be legitimate, and an investigation into the inflammatory leak of a judgement on an ongoing case has been begun.

The draft judgment was described by the site as a “unflinching condemnation” of the 1973 decision that established federal constitutional safeguards for abortion rights in America, as well as of a 1992 decision in Planned Parenthood v. Casey that allegedly upheld Roe’s components.

Samuel Alito, a Justice on the Supreme Court, says that “Roe was egregiously wrong from the start.”

“We think that Roe and Casey should be overruled,” Alito says in his piece. Time to follow the Constitution and put abortion back in the hands of the people’s elected representatives, says the author.

A lot of people who follow the court and people who want to get an abortion haven’t been sure yet if the Supreme Court will keep Roe intact. A lot of people thought it might cut back on the ruling, but keep the main part of it. The draft suggests a more extreme approach, but it should be kept in mind that drafts are just that, and it’s not clear if any more drafts have been written. Chief Justice John Roberts has said that the matter is still being decided.

On Tuesday, Psaki didn’t say whether Biden could get enough lawmakers to change their votes on abortion before the November midterm elections.

Psaki said this about the leak: “It is unprecedented, or almost unprecedented, depending on what historian you talk to.” This is what people have said about the leak, which many have called a brazen move to embarrass and pressure the justices. There’s no doubt that many people in the country, as well as those of us in the White House, are shocked by that.