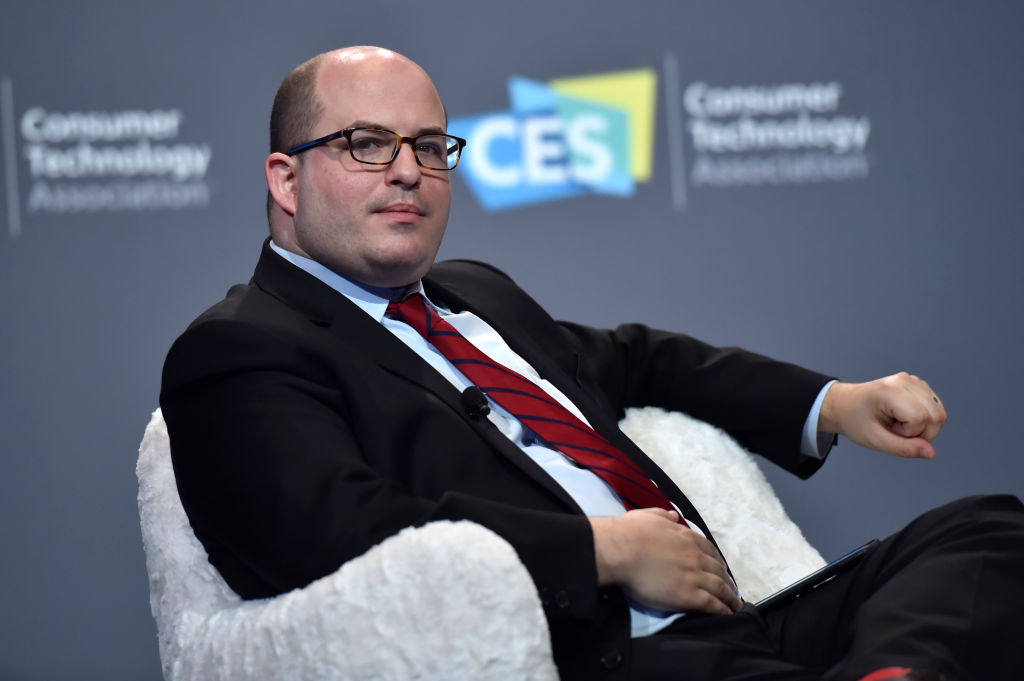 Brian Stelter had bother getting his information straight at a Disinformation convention.

As a part of the “Disinformation and the Erosion of Democracy” occasion in Chicago (April 6-8), the CNN pundit was challenged by a University of Chicago pupil over CNN’s information protection.

Phillips’ inquiry put Stelter on the spot after a troublesome stretch for the community: dealing with backlash for aligning with radically woke views and altering their protection on the demand of friends.

“With mainstream corporate journalists being little more than apologists and cheerleaders for the regime, is it time to finally declare the canon of journalist ethic is dead or no longer operative?” requested Phillips.

He offered a follow-up query for Stelter.

“All the mistakes of mainstream media, CNN in particular, seem to magically all go in one direction, are we expected to believe that this is all just some random coincidence or is there something else behind it?”

Stelter was fast to name the criticism a “right-wing talking point” and nervously laughed off any accountability that Philips sought.

“I think you’re describing a different channel than the one I watch,” Stelter responded.

After enjoying some protection for CNN, Stelter pivoted to offense.

At a special level within the occasion, Stelter pulled on the Florida, Disney and supposed anti-LGBTQ invoice storyline as a jab to conservatism — perpetrating one other pattern of misinformation that the younger Phillips objected.

“It’s just a symbol for something bigger: A conservative backlash to growing acceptance of gay and transgender people,” Stelter stated in opposition to Florida’s invoice.

He added, “A conservative fear that traditional beliefs are being trampled on. And there are entire networks that program to this fear and many politicians that react to it.”