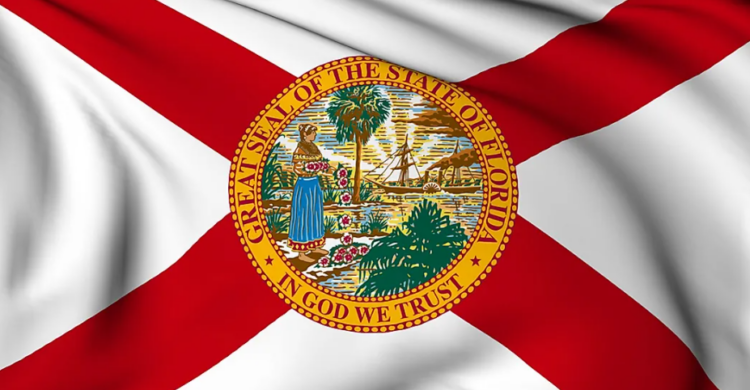 The Florida Senate placing the kibosh on gender and intercourse training for youths in kindergarten via third grade, passing the Parental Rights in Education invoice on Tuesday.

Per Tim Meads of The Daily Wire, the potential regulation would forbid lecturers of scholars within the aforementioned age vary “from providing instruction on gender identity and sexual orientation, require schools to notify parents if there has been any change in a student’s physical, emotional, or mental wellbeing, and would also provide legal recourse to parents to sue if they believe a school has violated any of those agreements.”

That’s not all. “It would also teachers to withhold certain information from parents if there is a ‘reasonable’ belief notifying them would result in abuse,” Meads wrote.

Of course, these kinds of payments at all times have no less than one group opposing them, and the Parental Rights invoice isn’t any completely different. But those that oppose appear misguided, say supporters of the invoice.

“This bill says parents your right to raise your children does not end when they walk into a classroom. This bill recognizes that parents are not the enemy,” Republican Senator Danny Burgess informed NBC News, through Meads. “The bill simply says that there should be an age limit on certain discussions, it’s not a new concept, nor is it radical.”

“Parents shouldn’t have to fear sending their kids to public school in America, but they do because woke ideologues have become obsessed with teaching kids as young as five that they can change their gender,” Schweppe informed The Daily Wire. “This invoice doesn’t do something the Left claims — youngsters can speak about their households, even when they’re LGBT. Classroom discussions can nonetheless happen about LGBT historical past.

“But this bill tries to provide boundaries, prevent unwanted indoctrination, and give parents more control over the upbringing of their kids.”