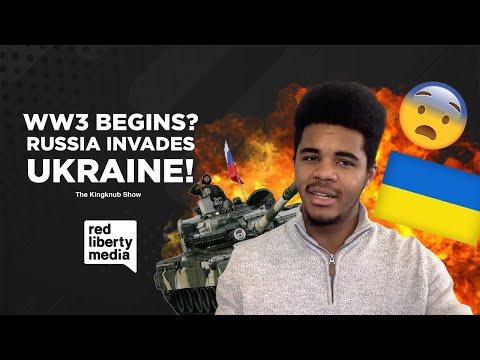 It has officially begun! Russia has invaded Ukraine. Explosions are reported in the capital Kyiv, in the second-largest city Kharkiv, in Mariupol, and in the port city of Odesa. Air raid were going off and Ukraine has imposed martial law. Will the United States get involved with this conflict? Will the United Kingdom and other European countries? Will China move on Taiwan? Only time will tell.