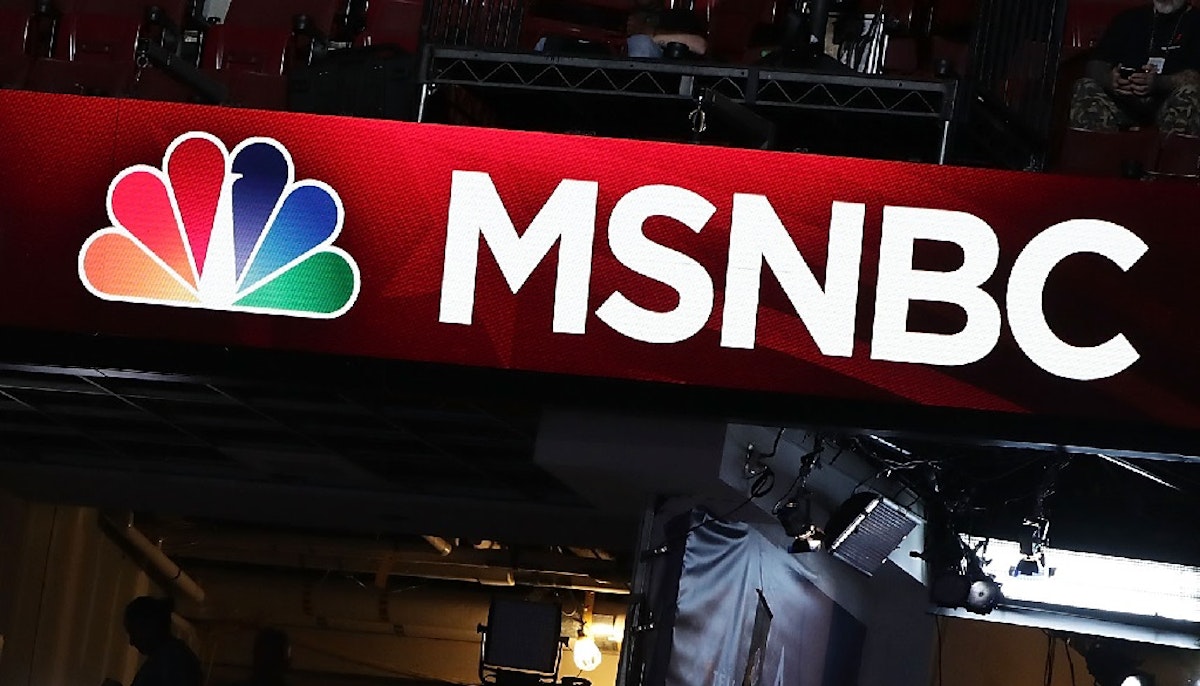 A producer for MSNBC’s “The Last Word with Lawrence O’Donnell” referred to as China’s human rights abuses an “alleged” prevalence, regardless of the U.S. authorities declaring that China’s actions in Xinjiang amounted to a genocide.

White House Press Secretary Jen Psaki announced earlier this month that the Biden administration was launching a diplomatic boycott of the 2022 Olympics in Beijing due to China’s “ongoing genocide and crimes against humanity in Xinjiang and other human rights abuses.”

Far-left MSNBC producer Kyle Griffin appeared to downplay the credibility of the genocide and human rights abuses dedicated by China in a tweet that he posted on Sunday.

“Japan has decided not to send senior officials to the Beijing Olympics in February — a move that will align it with the U.S. diplomatic boycott over China’s alleged human rights abuses,” Griffin wrote on Twitter.

Griffin’s remarks sparked widespread backlash on Twitter with the phrase “alleged” turning into one in all Twitter’s top-10 trending information gadgets late on Sunday night.

NBC paid $7.75 billion for the rights to the Olympics from 2022 to 2032, together with Beijing, so the phrase “alleged” is doing lots of CYA right here. https://t.co/becheIv4mi

NBC chooses to air the Olympics in China, regardless of the chance it provides one of many biggest human rights abusers on this planet to whitewash its crimes.

2 Democrats in Congress despatched a letter to NBCUniversal CEO in mid December calling for dedication from the broadcaster to present background on human rights abuses over there in China throughout protection of Olympics.

“Alleged.” What cld presumably trigger somebody to hedge at this level. Hmm https://t.co/ZgGjLCntV2

The Daily Wire is one in all America’s fastest-growing conservative media corporations and counter-cultural retailers for information, opinion, and leisure. Get inside entry to The Daily Wire by turning into a member.