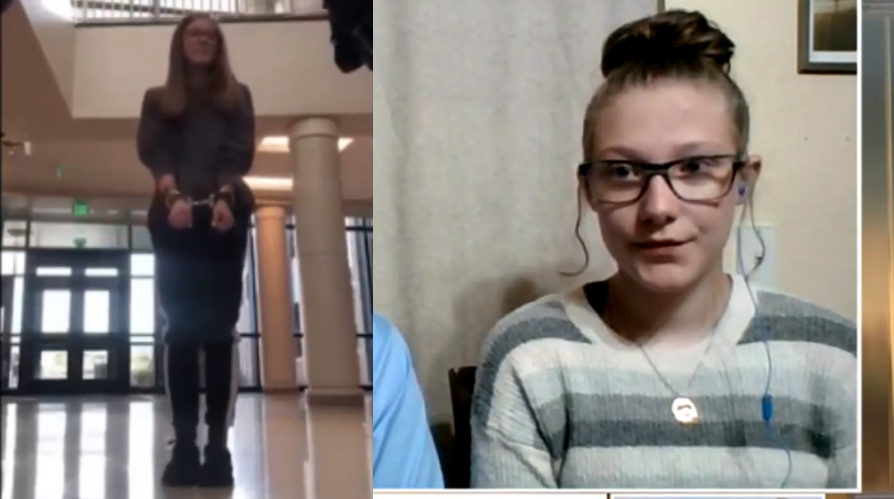 A 16-year-old Wyoming highschool scholar was positioned in handcuffs and finally arrested after her refusal to put on a masks led to a suspension after which a cost of trespassing.

Grace Smith, a Laramie High School junior, advised “Fox & Friends First” that she has been suspended a number of occasions for breaking the varsity’s masks rule and for “continued willful disobedience.”

Smith, who had been serving two consecutive two-day suspensions for violating the varsity’s masks rule, confirmed as much as faculty on a Tuesday and refused to depart, which resulted in a $500 quotation after which she left the varsity.

On Thursday, issues modified. After she refused to depart after receiving the $500 quotation, police put her into handcuffs and took her to town jail.

Meanwhile, in a video from the incident, an alert might be heard over a loudspeaker telling college students “We are in a lockdown; please stay in your rooms.”

“I was surprised they followed through,” Grace stated throughout an interview with the Laramie Boomerang. “They came up to me probably 20 minutes before I was arrested and said that if you continue to not leave, we will arrest you.”

When requested by the paper why she’s taking a stand on this scenario, Grace stated that is about her beliefs.

She says that is her alternative and that her dad and mom are supportive of her determination.

As for a way this protest is being obtained inside the varsity by academics and fellow college students, Smith says she’s misplaced buddies over it and academics have been in on the bullying as nicely.

“The discrimination from the teachers is just absurd,” Grace stated. “I had one teacher who tried to force a mask onto my face.”

According to Fox News, the varsity’s masks coverage is about to run out Oct. 15, however faculty officers will meet Wednesday to resolve whether or not it needs to be prolonged. 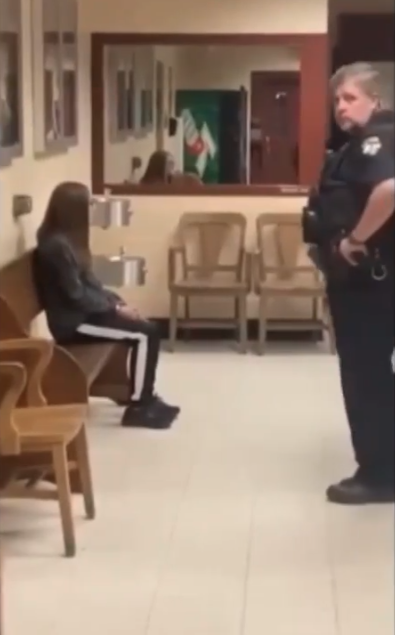