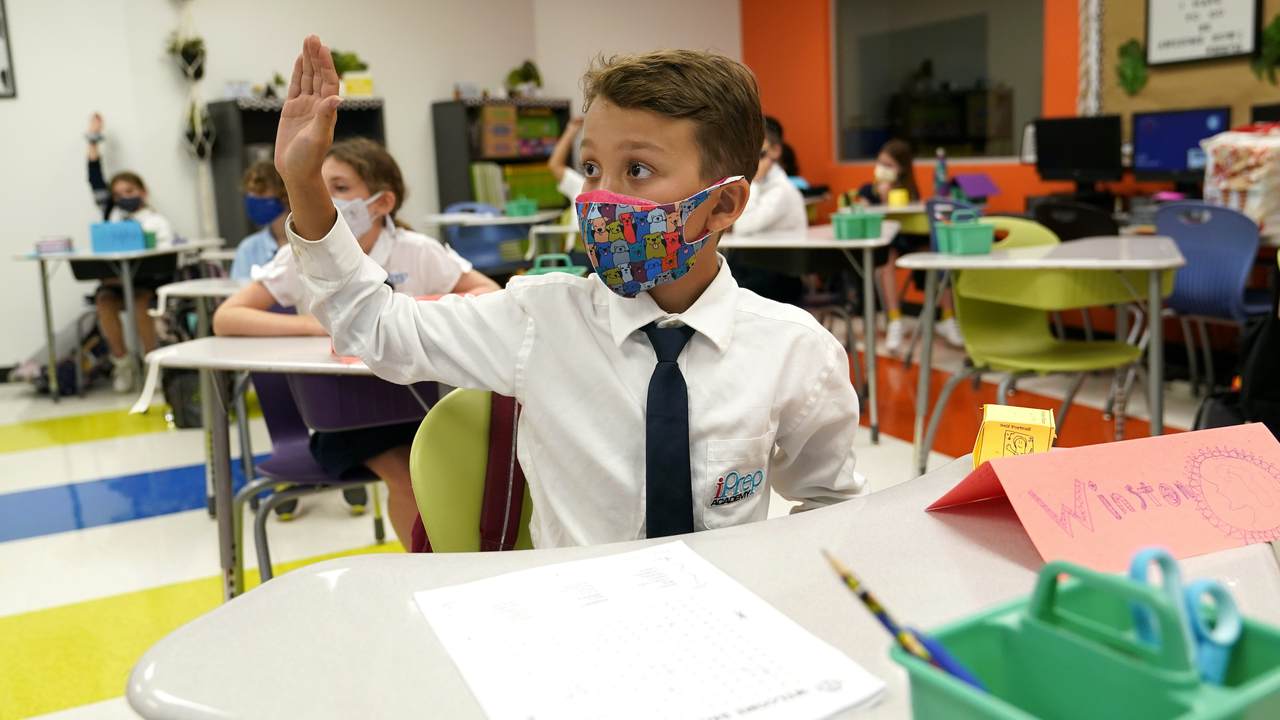 “We are introducing a bill that will make it a civil rights violation to teach critical race theory or anything resembling it by any other name in our schools,” Good instructed Fox News on Tuesday.

“We have constituents reaching out to us from all across our district very concerned about what’s being taught in their schools,” Good added. “Their children are being divided by race. They are being taught, again, that they are responsible for the sins of their past. If they’re a white kid, they are undeniably an oppressor because of their race. If they’re a black kid, they’re undeniably a victim because of their race. We don’t believe that kids look at each other that way.”

CRT in public faculties has been a hot-button problem throughout the nation, particularly in Virginia. Loudoun County, as we’ve lined, has made nationwide headlines for pushing its agenda of CRT curriculum, transgender pronouns, and explosive faculty board conferences in consequence.

Good, who assumed workplace in January, has been a vocal opponent of CRT, and particularly, the “1619 Project,” the New York Times’ journalism ongoing “project” on the historical past of racism in America. The “1619 Project” is reportedly being taught in some faculties throughout the nation, in addition to different types of “anti-racism” curriculum.

“What we hope to accomplish is to advance Martin Luther King’s principles, which were to judge people by the content of their character and not by the color of their skin,” Bob mentioned of the laws to Fox News. “Our race doesn’t determine our future. Our actions, our values, and the things that we achieve as individuals determine our future.”