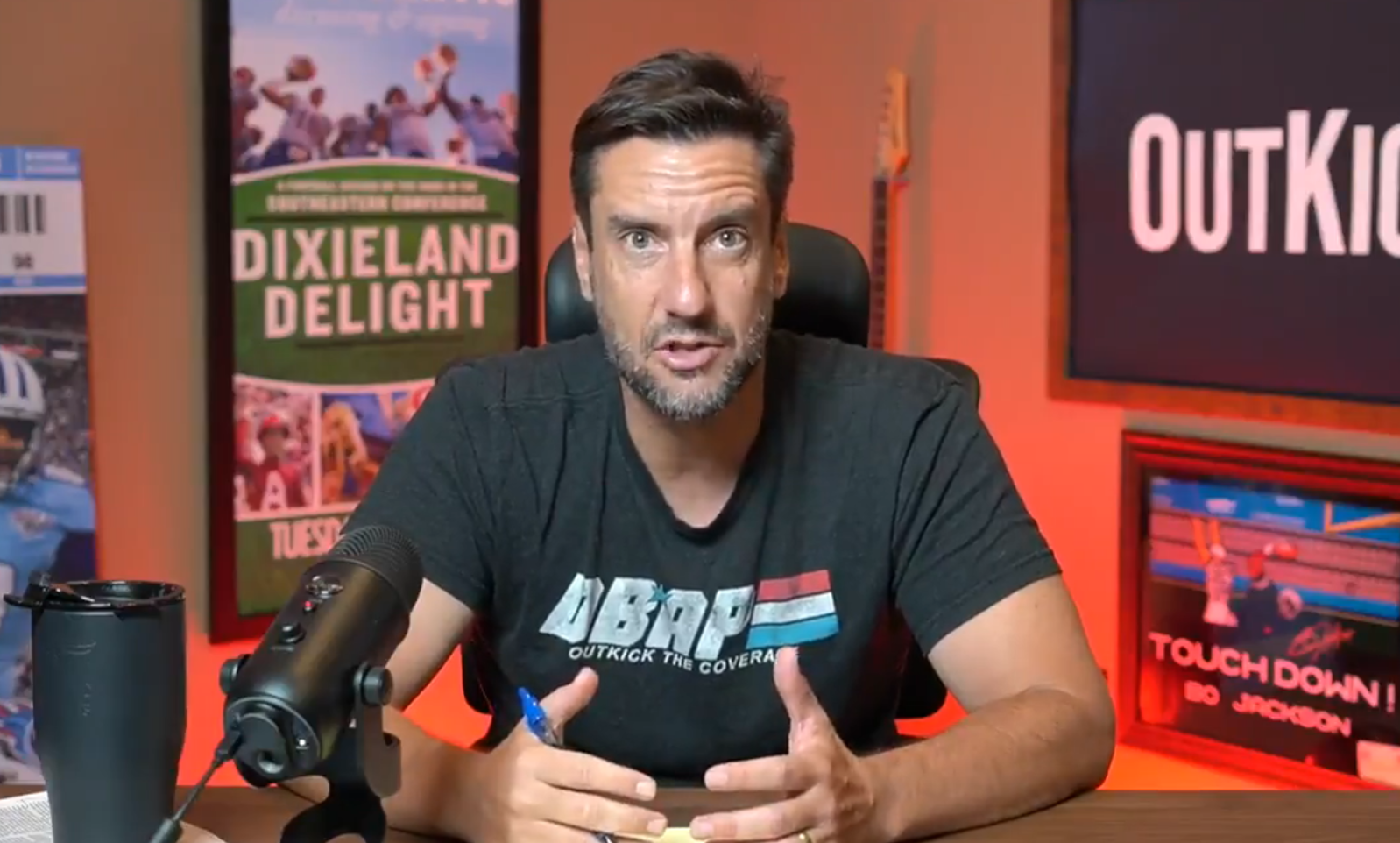 “The media has been out to get Donald Trump since the moment basically he decided to run for president of the United States,” says OutKick founder Clay Travis. “And they have consistently sold you on the idea that there are massive, severe penalties awaiting Donald Trump when he is no longer in office.”

Yet the investigations, by and huge, have resulted in … nothing. That goes for the most recent one, during which New York prosecutors charged the Trump Organization and its chief monetary officer, Allen Weisselberg, with operating a decade-plus alleged tax scheme designed “to compensate Weisselberg and other Trump Organization executives” in a supposedly shady method.

“They spent three years investigating the Trump Organization to charge them with felonies for not reporting leased vehicles and apartments correctly?!” Clay says. “What a joke of an investigation. It cost way more to investigate. This is Russia collusion all over again.”

Clay has far more to say on this subject, all of which may be heard within the video under.