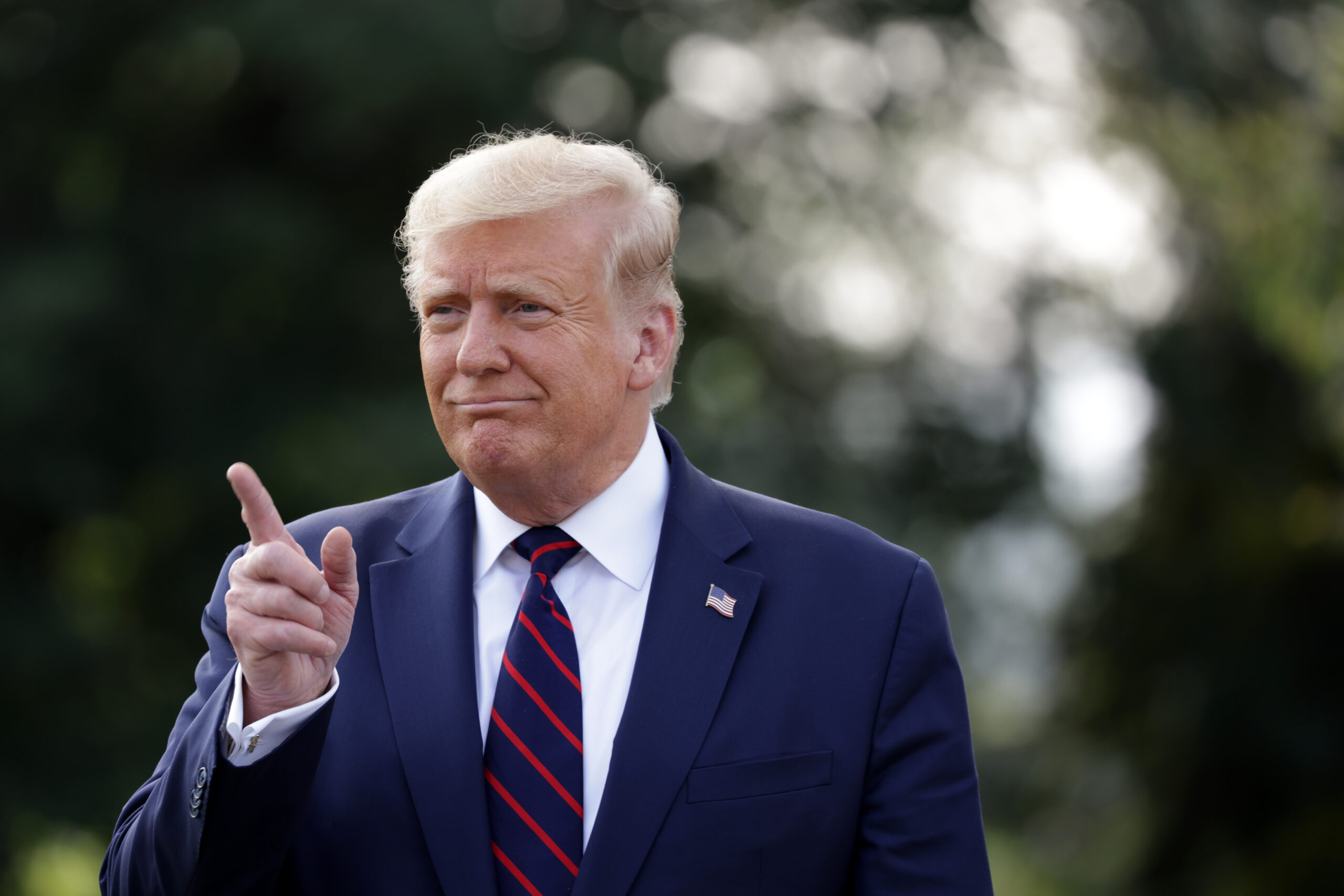 Earlier this afternoon, former President Donald Trump was a visitor on the Clay Travis and Buck Sexton Show, chatting it up for practically 45 minutes. Amongst different subjects, Trump mentioned the cognitive check he took whereas in workplace, and his ideas on how President Biden would fare on the identical examination.

“I took a test, a cognitive test, which they say is pretty tough. And I aced the test.” Trump mentioned, referencing the Montreal Cognitive Assessment Exam which assessments psychological stability. “And they put (the results) out and I never heard (much response).”

“(Taking the exam) was actually a great thing (that) I did it. And it was risky because if you do badly, (the test score) gets reported. Ok?”

Trump continued, telling Clay and Buck: “You know, there’s numerous doctors watching (the test being taken) and it’s at a certain hospital that’s very public, so if you do badly (it’ll be reported) …But I did it and I did very well. I did, I think perfectly (following the test, Trump’s doctor confirmed a perfect 30 out of 30 score). And a lot of people are suggesting that (President Biden) do that.”

In the unlikely occasion that President Biden takes the identical examination, Trump is of the opinion that his outcomes could be lower than stellar. “He would not pass it. He would not do well on it. But a lot of people are suggesting that he (take the same cognitive test).” Said Trump.

Following these feedback, Trump turned his consideration to the way in which Biden is perceived, particularly outdoors of the United States, saying: “And look, I watch, and you watch, and we see the same things and you don’t want to talk about it, but the rest of the world…. If they don’t respect your president, you have a problem. And they had a lot of respect for our country six months ago and before. They had a lot of respect. You wouldn’t have seen missiles flying all over the place, into Israel. You wouldn’t have seen even China talking the way they spoke to our people, our representatives in Alaska. They never spoke to us that way (when Trump was in office).”

You can hearken to Trump’s complete look on the Clay Travis and Buck Sexton Show beneath: