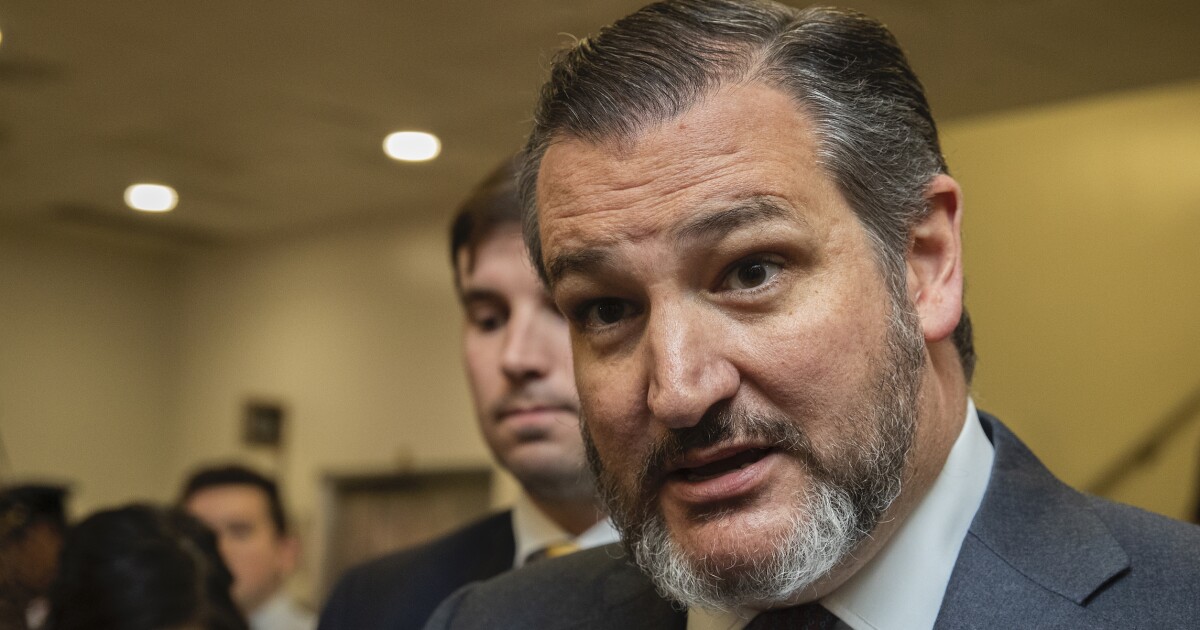 Sen. Ted Cruz launched a bill Thursday that may block federal funding for teaching critical race theory in the workplace.

“The federal government has no right to force a political agenda onto Americans, especially one that aims to tear down our institutions and divide us based on race,” the Texas Republican stated in a press release about the bill, which has been dubbed the END CRT Act.

Cruz went on to confer with critical race theory, which teaches that the United States is inherently racist and has been adopted by firms and faculty districts throughout the nation, as “Marxist ideology that sees the world as a battle, not between the classes — as classical Marxism does — but between the races.”

After calling critical race theory “inherently bigoted,” Cruz slammed the Biden administration for rescinding an order from former President Donald Trump earlier this year that declared that “no government funding goes to anti-American or racist and sexist training, like CRT, in the workplace.”

“President Biden’s decision was unsurprising but shows the Democratic Party will stop at nothing to indoctrinate Americans,” Cruz stated. “I am proud to introduce this bill to block federal funding for CRT and ensure the U.S. government doesn’t contribute to this radical ideology.”

Republicans throughout the nation have been pushing again on critical race theory, arguing that it promotes anti-white racism, whereas Democrats insist that opponents of the controversial teaching are racist.

“Opposition to critical race theory is obviously rooted in racism and has just become the newest dog whistle for racists,” Democrat Rep. Rashida Tlaib stated earlier this week, defending a suggestion by Gen. Mark Milley, the chairman of the Joint Chiefs of Staff, that assigning books selling critical race theory to army personnel helps them perceive “white rage” in America.