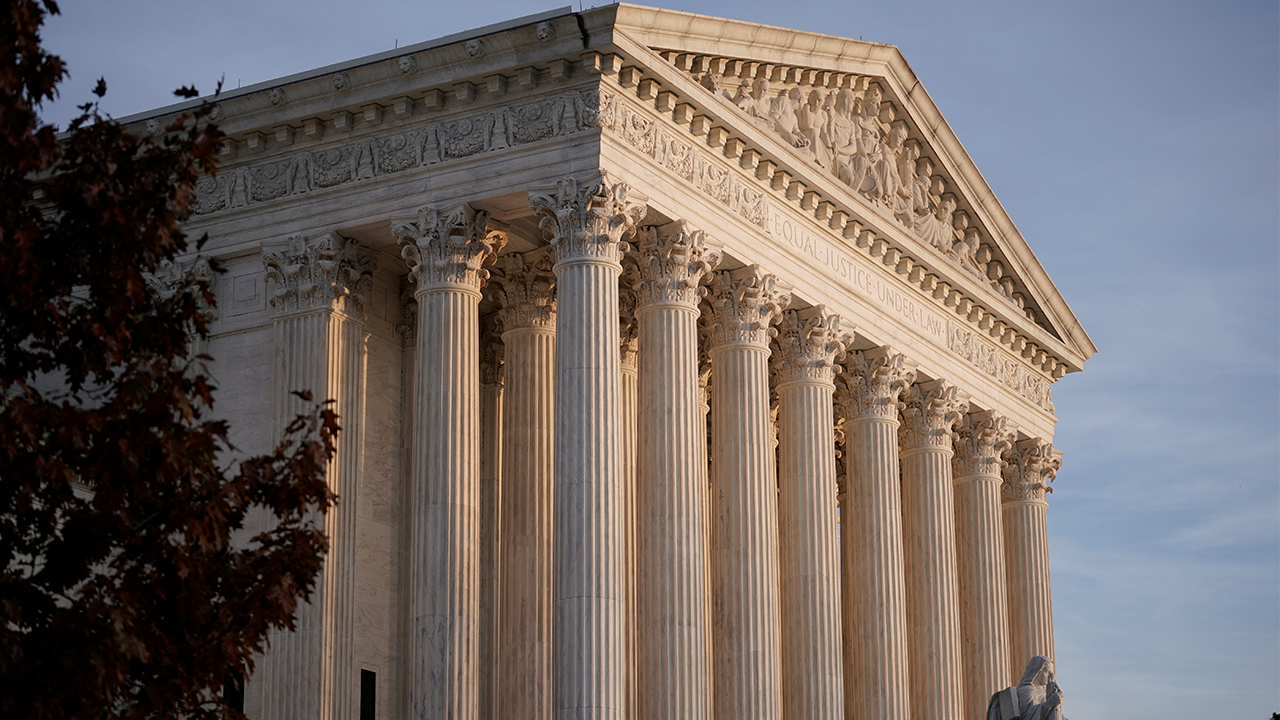 The Supreme Court sided unanimously with a Catholic foster agency in a dispute in opposition to the town of Philadelphia over whether or not it needs to be banned from taking part in the town’s foster program as a result of it excludes same-sex couples.

The group, Catholic Social Services (CSS), claimed that “Philadelphia’s attempts to exclude the Catholic Church from foster care” violated the First Amendment. Lawyers for the town, in the meantime, stated that CSS “lacks a constitutional right to demand that DHS offer it a contract that omits the same nondiscrimination requirement every other FFCA must follow when performing services for the City.”

In a 9-0 ruling, the justices sided with Catholic Social Services.

“CSS seeks only an accommodation that will allow it to continue serving the children of Philadelphia in a manner consistent with its religious beliefs; it does not seek to impose those beliefs on anyone else,” Chief Justice John Roberts wrote in a majority opinion. “The refusal of Philadelphia to contract with CSS for the provision of foster care services unless it agrees to certify same-sex couples as foster parents cannot survive strict scrutiny, and violates the First Amendment.”

Barrett herself wrote a concurring opinion, which was joined totally by Kavanaugh and partially by Breyer.

Justice Samuel Alito wrote a concurring opinion that was joined by Justices Neil Gorsuch and Clarence Thomas. Gorsuch wrote a concurrence that Thomas and Alito joined.

The unanimous ruling on such a hot-button challenge comes as many on the left are calling for the packing of the Supreme Court and a few on the proper are saying the court docket is rejecting these calls by a sequence of unanimous of nearly-unanimous opinions.

The case may even be thought of an enormous victory for social conservatives, who say that it protects non secular freedom.

“Today, the Supreme Court rightly affirmed that the Constitution guarantees faith-based agencies freedom from government harassment and discrimination because of their religious beliefs about marriage,” Catholic Vote President Brian Burch stated in an announcement.

The ACLU, nonetheless, stated that the court docket didn’t acknowledge “a license to discriminate based on religious beliefs.”

“Opponents of LGBTQ equality have been seeking to undo hard-won non-discrimination protections by asking the court to establish a constitutional right to opt out of such laws when discrimination is motivated by religious beliefs,” Leslie Cooper, deputy director of the ACLU LGBTQ & HIV Project, stated in an announcement. “This is the second time in four years that the court has declined to do so. This is good news for LGBTQ people and for everyone who depends on the protections of non-discrimination laws.”

The majority opinion written by Roberts additionally included a quotation of one of many main non secular freedom rulings in latest years: the Masterpiece Cakeshop case.

“[O]ur society has come to the recognition that gay persons and gay couples cannot be treated as social outcasts or as inferior in dignity and worth,” Roberts wrote, quoting the Masterpiece Cakeshop case. “On the facts of this case, however, this interest cannot justify denying CSS an exception for its religious exercise. The creation of a system of exceptions under the contract undermines the City’s contention that its nondiscrimination policies can brook no departures. The City offers no compelling reason why it has a particular interest in denying an exception to CSS while making them available to others.”