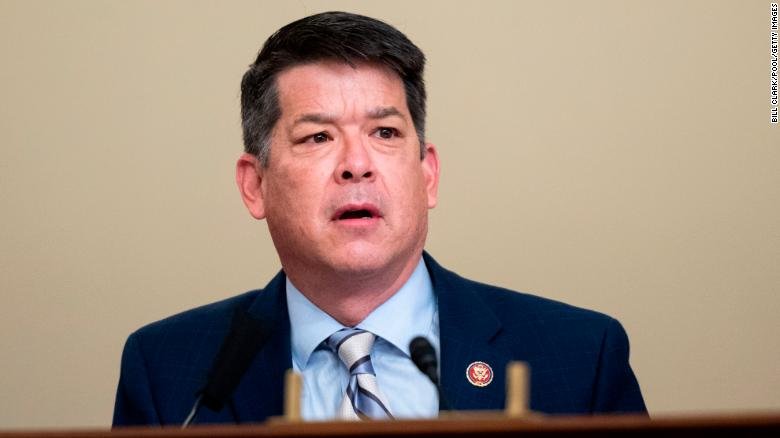 Cox was indicted on 28 crimes by a federal grand jury – “15 counts of wire fraud, 11 counts of money laundering, one count of financial institution fraud on a mortgage and one count of making illegal conduit contributions to his congressional campaign in 2017,” KFSN reported.

In 2020, all eyes were on California district 21 as Republican David Valadao and Democrat TJ Cox battled it out in Fresno County weeks after Election Day.

Recall, as soon as Republican congressional candidate David Valadao pulled ahead of Democrat Cox by over 4,000 votes in November 2020, elections officials halted counting ballots due to “Covid-19 exposure.”

TJ Cox stole the election in 2018 with ballot harvesting but Valadao (who turned out to be a RINO) came back and defeated the Democrat crook in 2020.

After Cox’s arrest, Rep. Valadao told ABC 30 reporter Corin Hoggard: “We all knew all along that T.J. was a shady person and it’s just been proven today.”

Cox twice battled @RepDavidValadao for a seat in Congress.
Valadao top me today:
“We all knew all along that T.J. was a shady person and it’s just been proven today.”@ABC30

Cox was booked into Fresno County Jail on Tuesday.

Cox was booked into the Fresno County jail Tuesday morning.

Cox is accused of diverting money from his businesses for his own personal use.

The grand jury found evidence he defrauded investors in an almond processing company and a tax credit investment company, and he lied to get loans for Granite Park and for a home mortgage.

From 2013 to 2018, federal prosecutors say Cox used two different fraud schemes and “illicitly obtained over $1.7 million in diverted client payments and company loans and investments he solicited and then stole.”

In the five felony counts involving Granite Park, the grand jury charged Cox with using his tax credit company to guarantee the loan. But prosecutors say he did that without consent from his co-owners. The lender wired more than $1.28 million to Cox’s sports non-profit, but that loan is now in default and the city of Fresno could be asked to pay it off.

Cox is also accused of funneling money to business associates and family members for them to then donate to his congressional campaign in 2017. The Democrat served in Congress from 2019-2021, representing parts of Fresno, Kern and Tulare counties.