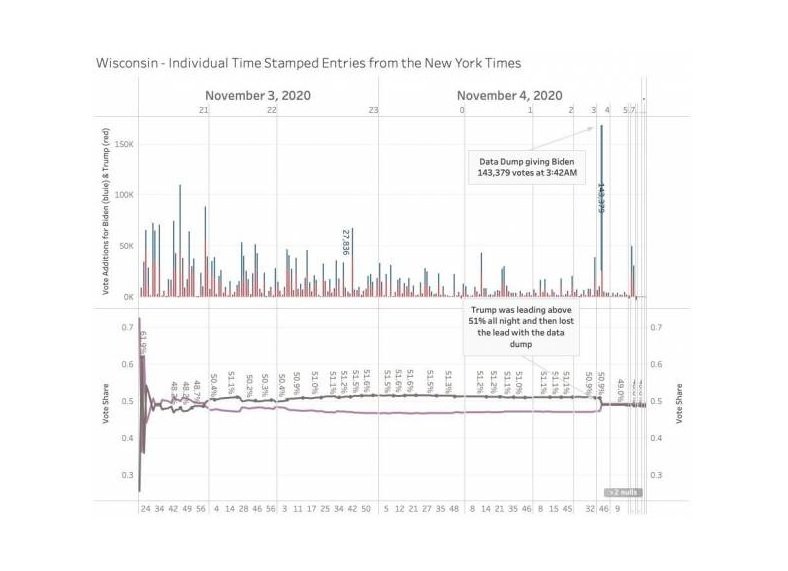 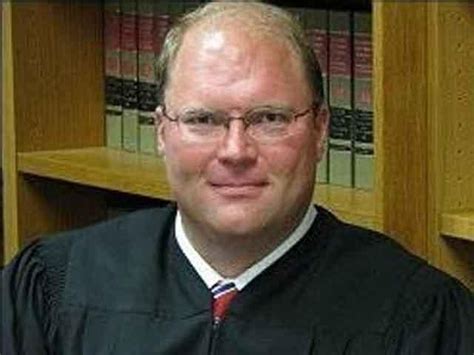 This is a big election development in Wisconsin–

Wisconsin is famous for dropping over a hundred thousand unexplained votes in the middle of the night to give Joe Biden a lead over Donald Trump in the 2020 presidential election.

This ballot drop remains a mystery to this day.

Donald Trump was winning big in the state he won in 2016 until the Democrats came roaring back in the middle of the night.

Justice Gableman disclosed during the hearing that nursing homes in the Zuckerberg-funded cities had a 95% to 100% turnout. This is clear voter fraud they discovered.

It was no secret in the past months that Michael Gableman was frustrated with Robin Vos as he continued to investigate the Wisconsin elections.

How frustrated was he?

This weekend Michael Gableman cut a robocall in support of Robin Vos’s opponent Adam Steen in the upcoming Wisconsin primary.