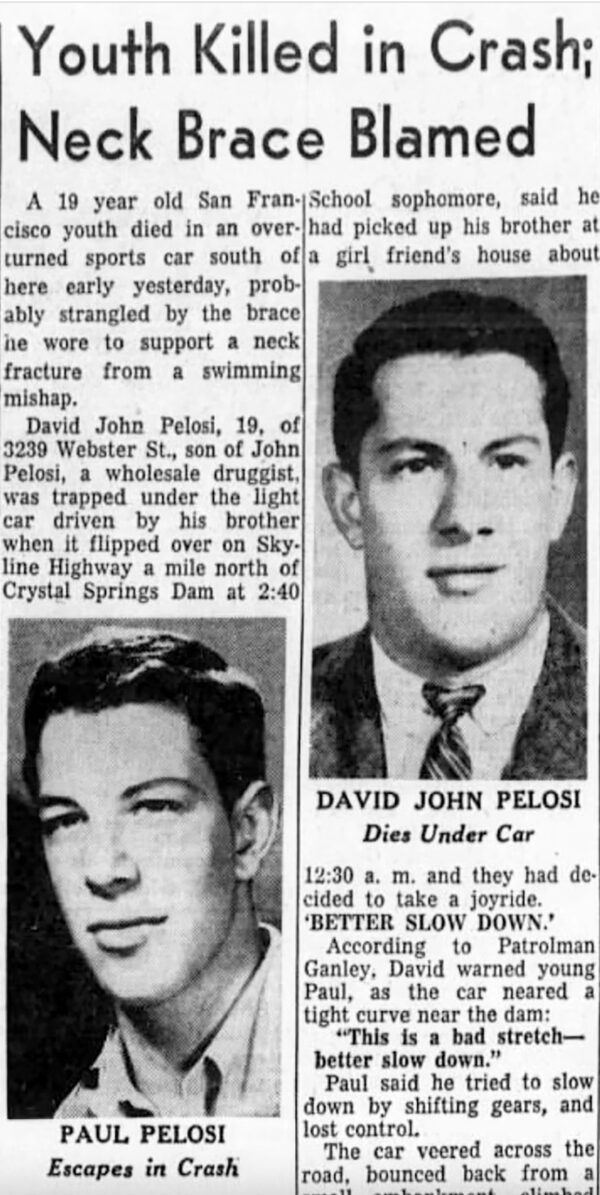 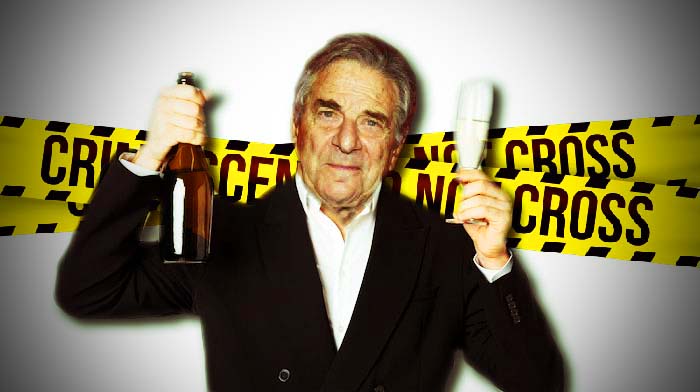 The drunken millionaire hubby of Nancy Pelosi is in hot water with the police group that he’s a member of. Pelosi is a member of the CHP 11-99 Foundation, which was founded in 1982 to provide emergency assistance to California Highway Patrol employees and scholarships to their children. That’s a worthy cause. And new members of the group must undergo criminal and driving record background checks to ensure the foundation’s reputation “remains intact.” I guess Pelosi slipped through the cracks because his past driving record includes killing his brother when he was driving too fast on a dangerous road back in 1957.

But what really has everyone irked, is the story Fox News reported that Pelosi, presumably trying to weasel out of his DUI arrest, flashed his membership card when he was asked to show his ID. Bot to mention the fact that he was drunk, and hit another car.

Fox News reported that a California law enforcement association said Thursday that it would review Paul Pelosi’s membership following reports he flashed his member card to officers during his DUI arrest in May.

The California Highway Patrol 11-99 (CHP 11-99) Foundation confirmed that any member who brings its name or property into law enforcement contact is in violation of the group’s terms and conditions agreement. The foundation noted the part of its policy which states that attempting to use membership in exchange for “preferential treatment” in any contact with police will result in immediate termination.

“We will await the outcome of this trial and will evaluate Mr. Pelosi’s membership status once we have all of the facts,” Laura Reed, a spokesperson for the group, told Fox News Digital in an email. “If it is proven he violated our terms and conditions, we will revoke his membership and we would request that all membership items be returned as they are property of the 11-99 Foundation.”

“Once we receive those items, we would issue a refund of any contribution he’s made to the Foundation,” she continued.

Reed added that the CHP 11-99 Foundation was aware of the media reports, but said the incident involving Pelosi was an ongoing investigation and the foundation didn’t yet have all the facts.

Sure looks like Pelosi isn’t living up to CHP 11-99 Foundations “standards,” and it doesn’t take a long investigation to figure that out. If they don’t boot him from the club, they’re not a real and worthy charity.