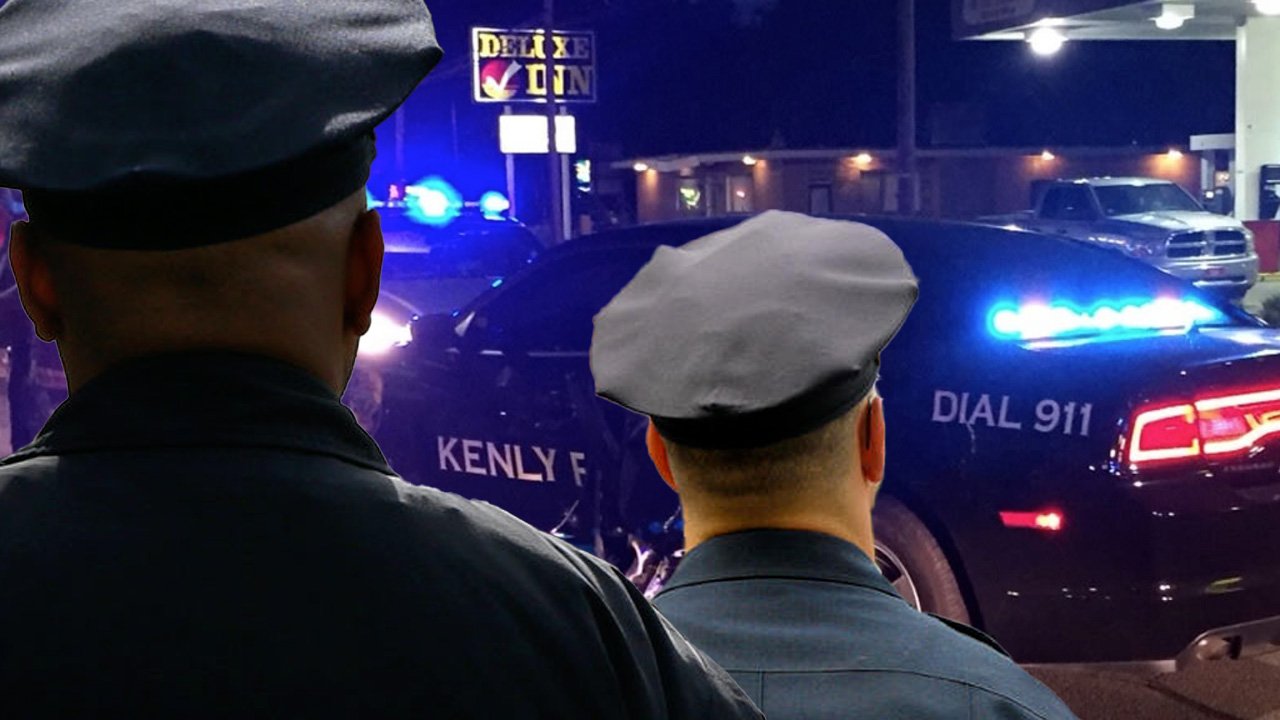 Soon, the North Carolina hamlet of Kenly won’t have any full-time police officers. All of the department’s officials have declared their intent to resign, and now that they have, locals are very curious as to what caused them.

Josh Gibson, the police chief in Kenly, tells Nexstar’s WNCN that the atmosphere that new town manager Justine Jones, who took office in June, is said to have fostered led him and the department’s four full-time officers to give their two weeks’ notice. Gibson turned down an interview due to legal considerations.

Jones informed WNCN that she was unable to comment on the matter and referred any questions to town attorney Chip Hewett. Since this is a circumstance he has never encountered in his more than 25 years of representing communities, Hewett said he is still trying to determine the best course of action.

The town of Kenly won’t be the last …law enforcement officers have complained about failed leadership and their inability to do their jobs.https://t.co/zCbz1Atqqm

In order to prevent residents of Kenly from being left to fend for themselves, the Johnston County Sheriff’s Office will respond to calls there.

If and when necessary, I will assign deputies to patrol the streets to guarantee public safety, stated Sheriff Steve Bizzell.

However, business owners worry about relying on a county-wide police team and demand that the town council take quick action to try to maintain the police force.

Sandra Parnell said, “I think you’re going to create an even worse trend for the company owners if the town council doesn’t respond as they should.

For whatever reason, everyone is understaffed, so calls probably won’t be returned as quickly as they would be if someone were present, according to McGowan. On Friday evening, the town council was slated to have an urgent meeting.