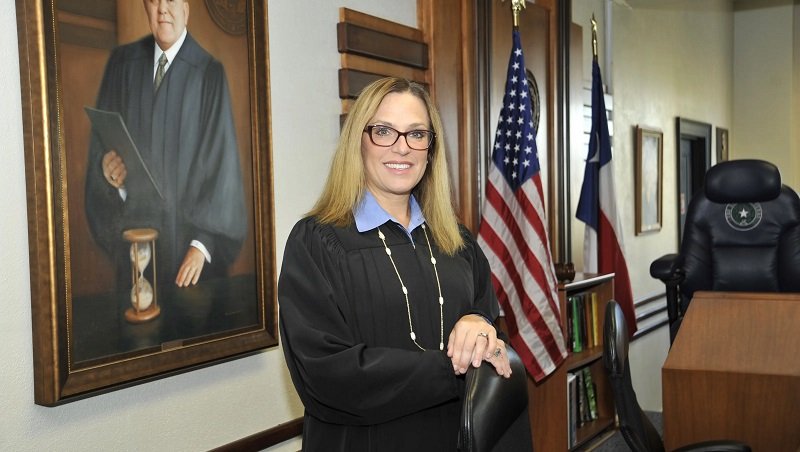 A Democrat judge in Texas has temporarily blocked the state from investigating two families with “transgender kids” for child abuse.

The block is an extension of a temporary restraining order issued last month while the issue goes to trial.

Three families and representatives for PFLAG (Parents, Families and Friends of Lesbians and Gays) filed a lawsuit to block child abuse investigations into families that are obtaining gender change surgery or hormones for minors. Gov. Greg Abbott had ordered the investigations to be conducted by the Texas Department of Family and Protective Service earlier this year and the legality of his decision was upheld by the state’s Supreme Court in May.

“Consistent with our correspondence in August 2021, the Office of the Attorney General (OAG) has now confirmed in the enclosed opinion that a number of so-called ‘sex change’ procedures constitute child abuse under existing Texas law. Because the Texas Department of Family and Protective Services (DFPS) is responsible for protecting children from abuse, I hereby direct your agency to conduct a prompt and thorough investigation of any reported instances of these abusive procedures in the State of Texas,” Governor Abbott wrote in a letter to the Department of Family and Protective Services in February.

The letter was also sent to the Health and Human Services Commission, Texas Medical Board, and Texas Education Agency. It came one day after Attorney General Ken Paxton released an opinion saying that transgender treatments on children constitute child abuse.

The judge is still considering whether or not to block investigations into the third family, as well as the 600 families involved with PFLAG.

Spectrum News 1 reports that “in her order Friday, Judge Amy Clark Meachum said she was still weighing whether to issue a similar order prohibiting similar investigations against the third family and PFLAG members. An order preventing those investigations had been set to expire Friday. An attorney last month said the third family of a transgender minor had learned after the lawsuit’s filing that the state had dropped its investigation into them.”

Judge Meachum wrote that the two families would “suffer probable, imminent, and irreparable injury in the interim” if the investigations were allowed to continue.

Lambda Legal and the American Civil Liberties Union, who are representing the plaintiffs, celebrated the win.

“The Court recognized yet again that being subjected to an unlawful and unwarranted investigation causes irreparable harm for these families who are doing nothing more than caring for and affirming their children and seeking the best course of care for them in consultation with their medical providers,” the organizations said in a statement.

A trial has been scheduled for December 5. At that time, Judge Meachum will decide if she will permanently block the investigations.