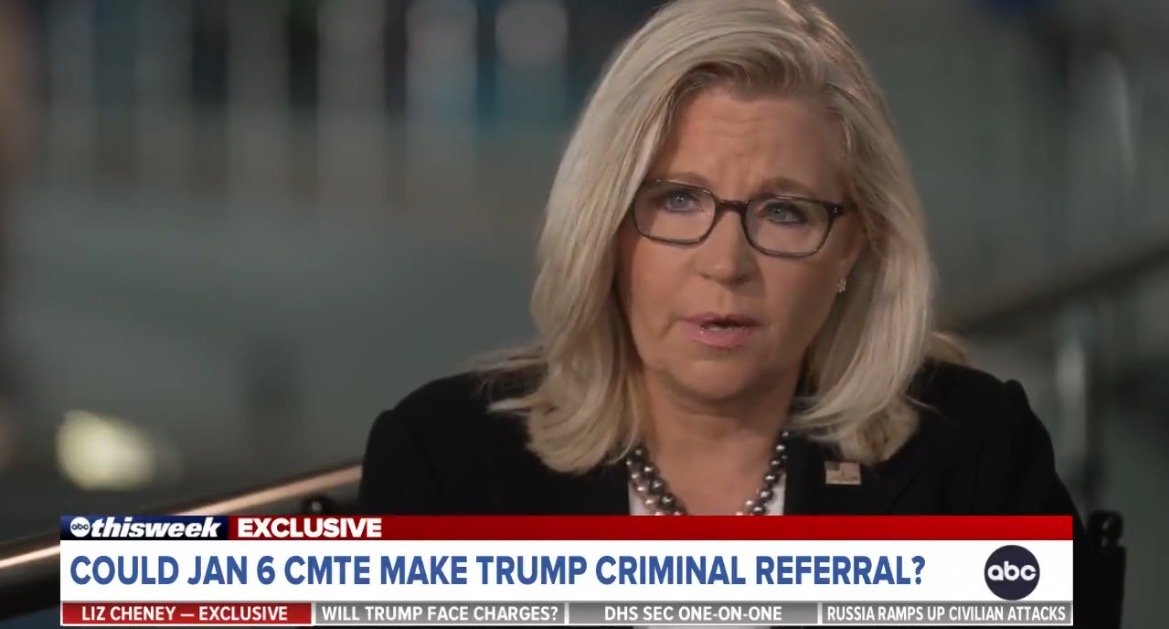 Puerto Rican singer Ricky Martin has been placed under a temporary restraining order by a judge due to domestic violence allegations, the police announced on Saturday.

According to a report from AP, the order was issued by a judge in Puerto Rico on Friday, but the authorities have not yet served the pop singer.

“Up until now, police haven’t been able to find him,” police spokesman Axel Valencia told the AP.

The petitioner’s identity has not been confirmed; however, several outlets report that Martin dated the alleged victim for seven months and separated only a couple of months ago. These details suggest that the accuser is not Martin’s husband, Syrian-Swedish painter Jwan Yosef. The two tied the knot back in 2017 and have four children together.

Puerto Rican newspaper El Vocero obtained a copy of the order, which alleges Martin did not accept the breakup and has spent the last two months harassing the petitioner.

“[Martin] calls him frequently. In addition, the petitioner has seen him hanging around his residence on at least three occasions,” the order reportedly states. “The petitioner fears for his safety … the petitioning party demonstrated that there is a substantial possibility of immediate risk of abuse.”

A spokesman for Martin has refuted the allegations claiming it’s “completely false and fabricated.” The allegations will be discussed in a court hearing on July 21, when the order expires.

Ricky Martin’s representative told TMZ, “The allegations against Ricky Martin that lead to a protection order are completely false and fabricated. We are very confident that when the true facts come out in this matter our client Ricky Martin will be fully vindicated.”

According to the Independent, the individual who requested the restraining order did not make contact with law enforcement, which would have required prosecutors to evaluate the situation and decide whether or not there was sufficient evidence to press charges. Instead, the request was brought immediately before the court.

Days before the complaint, the 50-year-old singer was sued for more than $3 million by his former manager, Rebecca Drucker, claiming that she was not compensated for reportedly ‘saving and reviving’ his music career, according to Fox News.