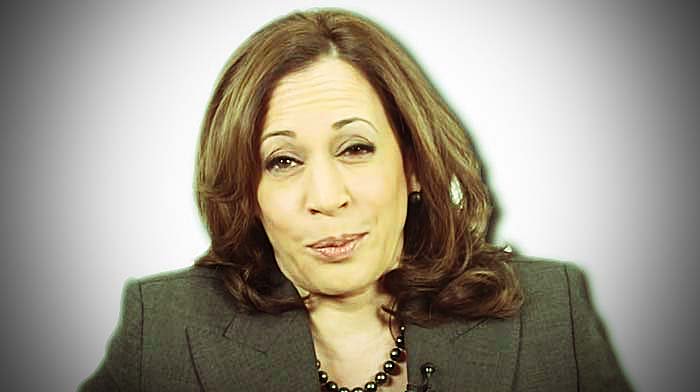 Is there any politician on earth who is worse at their job than Kamala Harris?

It’s almost gotten to where I’m impressed by how badly she’s doing.

Like, is she starting out every day determined to be worse than the day before? If so, bravo, lady, you’re killing it.

But seriously, it’s amazing to watch this dumpster fire burn, especially for someone like me with a PR/marketing background.

I look at Kamala’s issues, and they’re actually really easy to fix, but nothing is being done to make improvements, so that tells me one thing…

Her staff is likely so scared of her they can’t be honest and tell her what’s wrong:

Those are the top four things that, if dealt with, would make a big difference in how the American public perceives her.

Her other problems, like being in WAY over her head, are a whole ‘nother issue.

So, because Kamala is likely a wicked narcissist, everything going wrong with her becomes someone else’s problem, and Kamala just keeps on, performing like a stiff robot, programmed to say the dumbest things, and then “cackle” on command.

During her latest appearance on CNN, Kamala was “deep in thought” as she discusses inflation with Dana Bash.

It’s painful to watch her try to form a thought.

“I think that there can be no higher priority than what we have been clear is our highest priority.” pic.twitter.com/KiXoX6JC57

I mean, I will give her credit for NOT cackling.

I feel like she probably had to muster all her inner strength not to laugh and roll on the floor, so kudos to her.

Other than that, Kamala still sucks so badly at her job, that it’s stunning to see.