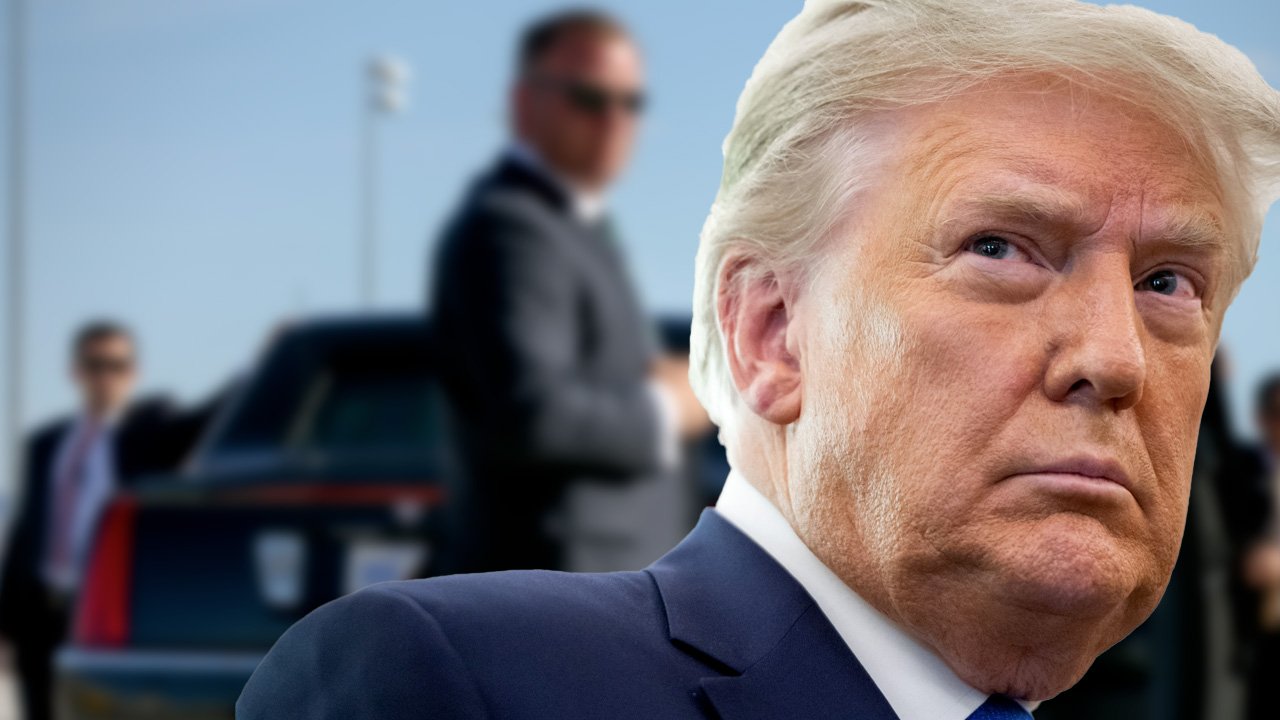 After a former White House aide on Tuesday claimed she had heard that Donald Trump had lunged at a driver inside a presidential car and demanded that he be taken to the Capitol, the U.S. Secret Service said it would cooperate with the House committee looking into the attack on the U.S. Capitol on January 6, 2021.

Agents are reportedly preparing to testify before Congress and categorically refute the aide’s claim that an incensed Trump was intent to enter the Capitol while a security breach was occurring.

Tuesday evening, NBC News chief White House correspondent Peter Alexander tweeted that two Secret Service employees were scheduled to testify that Trump did not attack them in any way or lunge at the wheel of the presidential car, known as “The Beast,” in an effort to get them to drive him to the Capitol.

According to a source close to the Secret Service, both Bobby Engel, the lead agent, and the presidential SUV driver are willing to swear under oath that neither man was assaulted and that Mr. Trump never reached for the wheel. This is according to NBC’s Alexander.

Their readiness to refute the allegations under oath calls into question Cassidy Hutchinson’s testimony, which was given as a top staffer to Trump chief of staff Mark Meadows.

On his social media channel Truth Social, Trump had already questioned that testimony.

Hutchinson testified that Engel repeatedly reminded Mr. Trump on their drive back to the White House after a nearby protest on January 6 for election integrity that it was unsafe to go to the Capitol. Tony Ornato, then-White House deputy chief of staff, allegedly relayed this information to Hutchinson.

She claims that the former president reached for the steering wheel and said, “I’m the f***ing president,” adding, “Take me up to the Capitol now.” Trump allegedly reached for Engel’s neck with his other hand while Engel apparently grabbed his arm.

The remarks were a part of a larger testimony in which she implied that Meadows and other White House staff members were involved in planning the January 6 Capitol attack and knew of the possibility of chaos. Hundreds of demonstrators attempted to prevent Congress from certifying Joe Biden’s victory in the 2020 election, a victory Trump has frequently connected to widespread voting fraud, while the attack on the Capitol took place.

Trump, for his part, has categorically refuted her testimony and characterized the entire select committee investigation as a politicized and biased attempt to harm him and jeopardize his chances of retaking the White House in 2024.

He made the following statement in a post on his social media site, Truth Social: “I hardly know who this person, Cassidy Hutchinson, is, other than I heard very negative things about her (a total phony and ‘leaker’), and when she requested to go to Florida with some other members of the team after I had served a full term in office, I personally turned down her request.

“If she thought we were so awful, why did she want to travel with us? I can appreciate how unhappy and angry she was that I didn’t want her to attend or join the squad. She is unfavorable!

On Truth Social, he also used the occasion to denounce the House Jan. 6 investigation as a farce, saying that “her fake story” that he attempted to steer the White House limousine to the Capitol Building was “sick” and fraudulent, much like the Unselect Committee itself — wouldn’t even have been possible to do such a ridiculous thing.