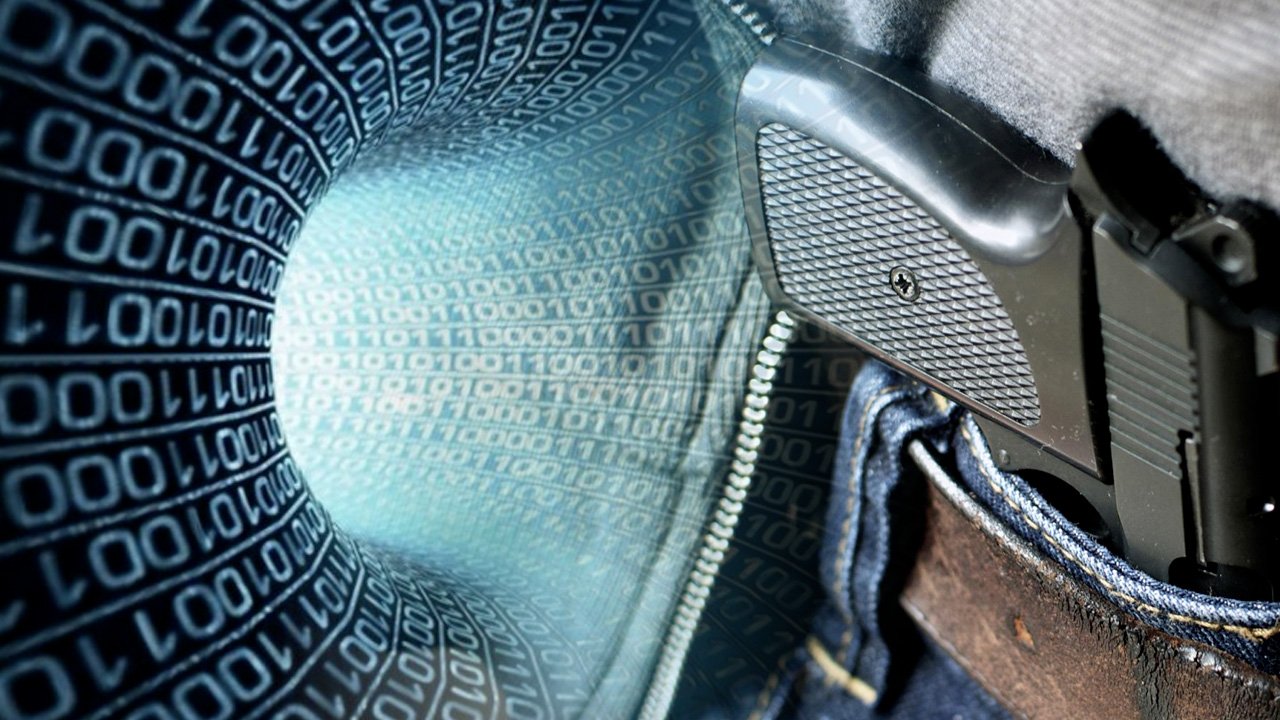 According to the Fresno County Sheriff’s Office, the names, residences, and types of licenses of each California Concealed Carry Weapons (CCW) permit holder were made public as a result of a data breach experienced by the state Department of Justice.

After the state’s 2022 Firearms Dashboard Portal was made public on Monday, according to officials, the California State Sheriff’s Association notified the Fresno County Sheriff’s Office of the data breach affecting anybody with a permit to carry a concealed weapon. State officials at the time said it enhanced “transparency and information sharing for data pertaining to guns.”

According to representatives of the Sheriff’s Office, the data supplied contained the names, ages, addresses, Criminal Identification Index (CII) numbers, and license types of the CCW holders (Standard, Judicial, Reserve and Custodial). Every CCW holder in the state was listed in the data.

Fresno County officials claim that the state blocked access to the website holding the data after it was made public, but there are worries that the material was copied and is still being shared on social media and other websites. How long the material was available to the public on the Department of Justice website is unknown.

According to the authorities, the State Attorney General’s Office is attempting to quantify the breach and has plans to speak with CCW holders individually to inform them of the issue.

Anyone who believes their identity may have been compromised as a result of the data breach is urged to report it online, according to the Fresno County Sheriff’s Office.

The California Department of Justice stated in a statement that “any unauthorized sharing of personal information is unacceptable” and that it is looking into a possible breach of personal data related to the DOJ Firearms Dashboard.