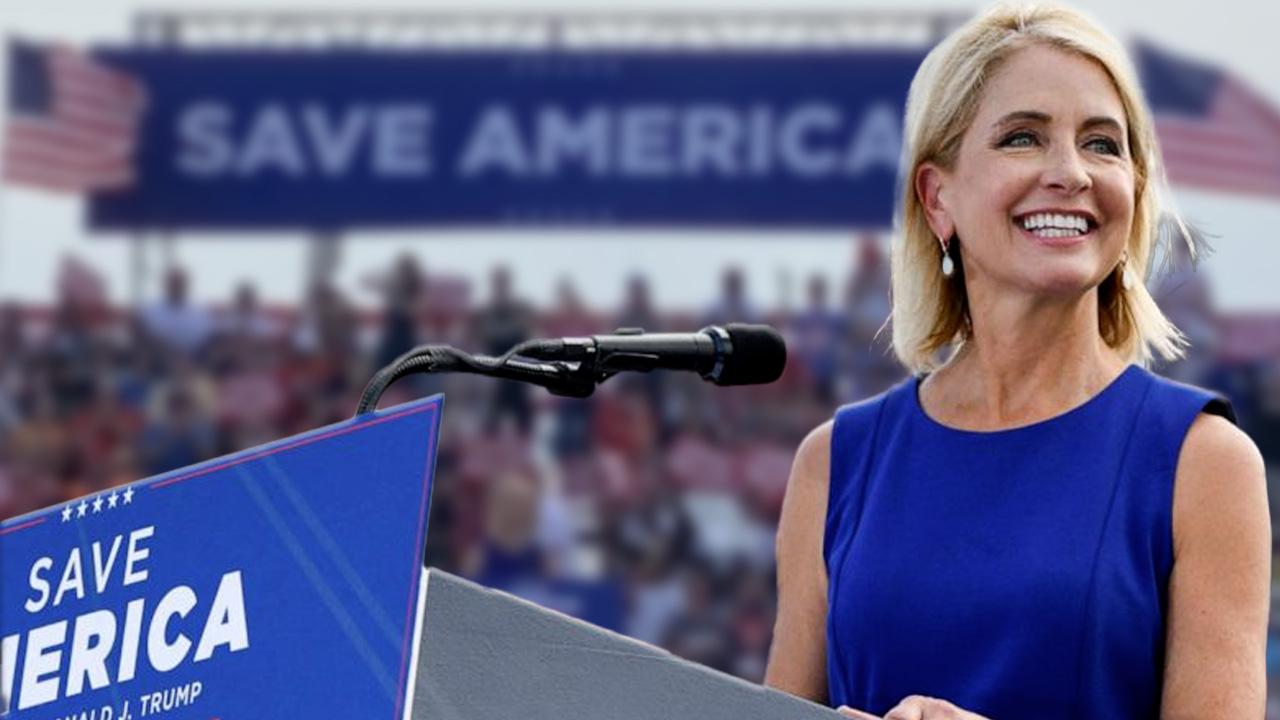 Rep. Mary Miller’s (R-IL) office has hastily walked back comments she made with former President Donald Trump in which she referred to the Supreme Court’s decision in Roe v. Wade as a “win for white life.”

Miller, who has caused controversy in the past by allegedly referencing Adolf Hitler in a speech, was on stage with Trump for the Save America rally on Saturday night. The Supreme Court’s decision in Dobbs v. Jackson Women’s Health Organization has caused a lot of controversy, and after Miller was introduced, Trump hailed the result as a “WIN for LIFE.”

Miller: President Trump… I want to thank you for the historic victory for white life in the Supreme Court yesterday pic.twitter.com/RqxmbT8jx5

At the beginning of her speech, Miller stated, “Thank you so much, President Trump. I am so delighted to have your endorsement. She continued by thanking Trump for the decision, and when she stated, “President Trump, on behalf of all the MAGA patriots in America, I want to thank you for the historic win for white life in the Supreme Court yesterday,” political analysts raised an eyebrow.

The congressman misspoke when she claimed that the decision was a victory for a “right to life,” according to Isaiah Wartman, her spokesperson, who responded to a request for comment from The Associated Press. Wartman told AP that there was “a mix-up of words.” She is plainly seen gazing at her papers and at her speech in the video, as you can see.

In correspondence with the AP, Miller’s campaign also disclosed that she has a number of non-white grandchildren, including one who has Down syndrome.

I will always defend the RIGHT TO LIFE! pic.twitter.com/BUh5vnk5Vs