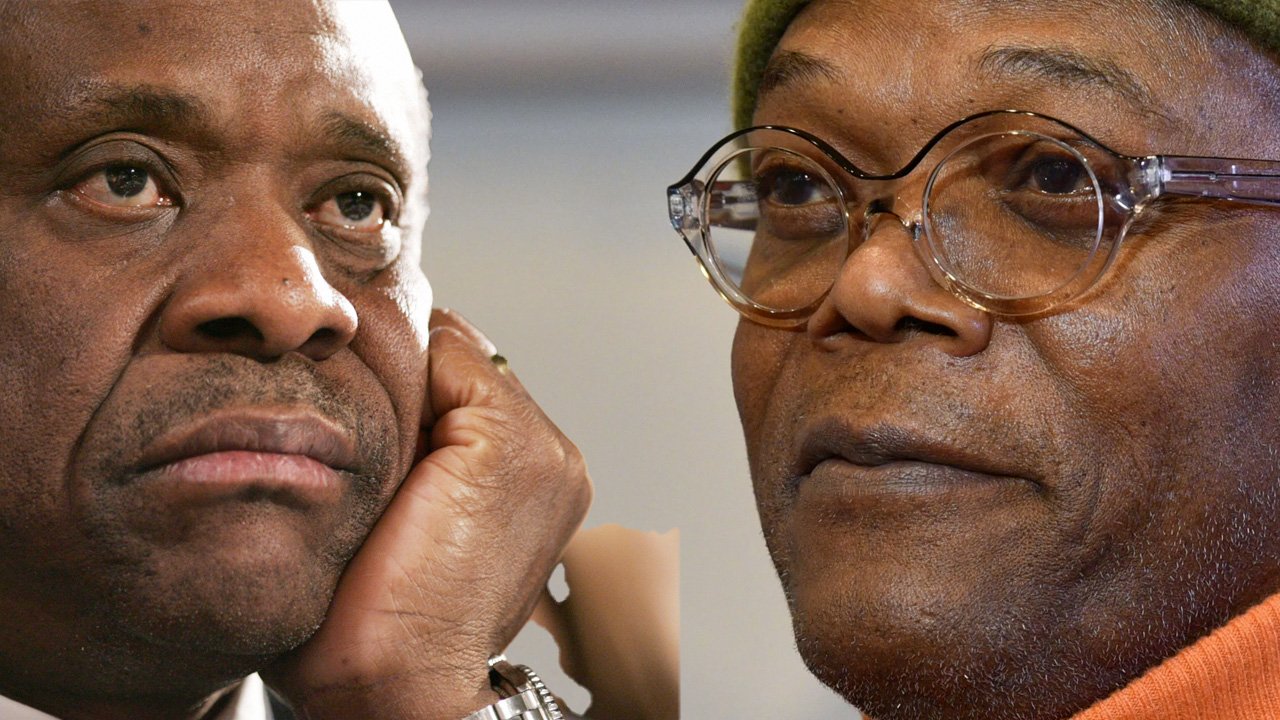 Jackson referred to Thomas as “Uncle Clarence” and made fun of the judge for his stance in the famous abortion case.

How does Uncle Clarence feel about Loving v. Virginia being overturned? Jackson tweeted something.

Interracial marriage restrictions were declared unlawful in the civil rights case Loving v. Virginia. Ginni Thomas is White and is married to Thomas, a Black man.

All of the liberals’ well-known logical errors are about to be revealed. On their list, this particular one is ranked first. This is a personal attack. Attack the person’s character if you don’t like your opponent’s stance and yours is weaker. People who exploit logical fallacies repeatedly expose their own flaws.

“Uncle Clarence” is perhaps an insulting allusion to the fictional slave “Uncle Tom,” who is frequently connected with submitting to a White ruling elite. Jackson is not the only individual to make race a factor in the most recent Supreme Court decision.

When people don’t receive what they want, it’s astonishing how the shaming and the illogical leaps to unrelated concerns occur. 1) Overturning Roe and the “other significant issues” addressed in the article have nothing to do with race. 2) Roe has nothing to do with race. Why therefore the irrational leap and the shaming? He chose to insert race into the conversation when it wasn’t there to begin with simply because he had no other logical justification.

The members want Biden to step in because the decision transferred the legality of abortion to states, nearly a dozen of which have so-called “trigger laws” that forbid or restrict abortion.

The members wrote in a letter that “every day we wait to act is a day spent in mitigating the public health calamity that Roe’s destruction will ignite.”

In a concurring opinion, Thomas said that, in the wake of the Roe v. Wade decision, several other significant decisions regarding same-sex marriage and contraception might be reviewed.

This is merely another instance of individuals responding to erroneous information, to be clear. Even the late Justice Ginsberg believed that the Roe v. Wade ruling was not supported by a strong legal foundation and that the Constitution did not guarantee the right to an abortion. Abortion is not prohibited, end of story. The choice of what each state’s citizens desire now rests with them. Are there restrictions on the timing of abortions? under what conditions? Vote in favor of whatever is best for your state. The rest is just noise to hide the fact that our country’s legislatures haven’t done their jobs; that’s where your power lies.

I, for one, am tired of these conceited performers who believe they are morally superior to the rest of us. This individual, like many others, amassed millions of dollars by engaging in imaginative play. The majority of them have no connection to the reality that most people live in on a daily basis.