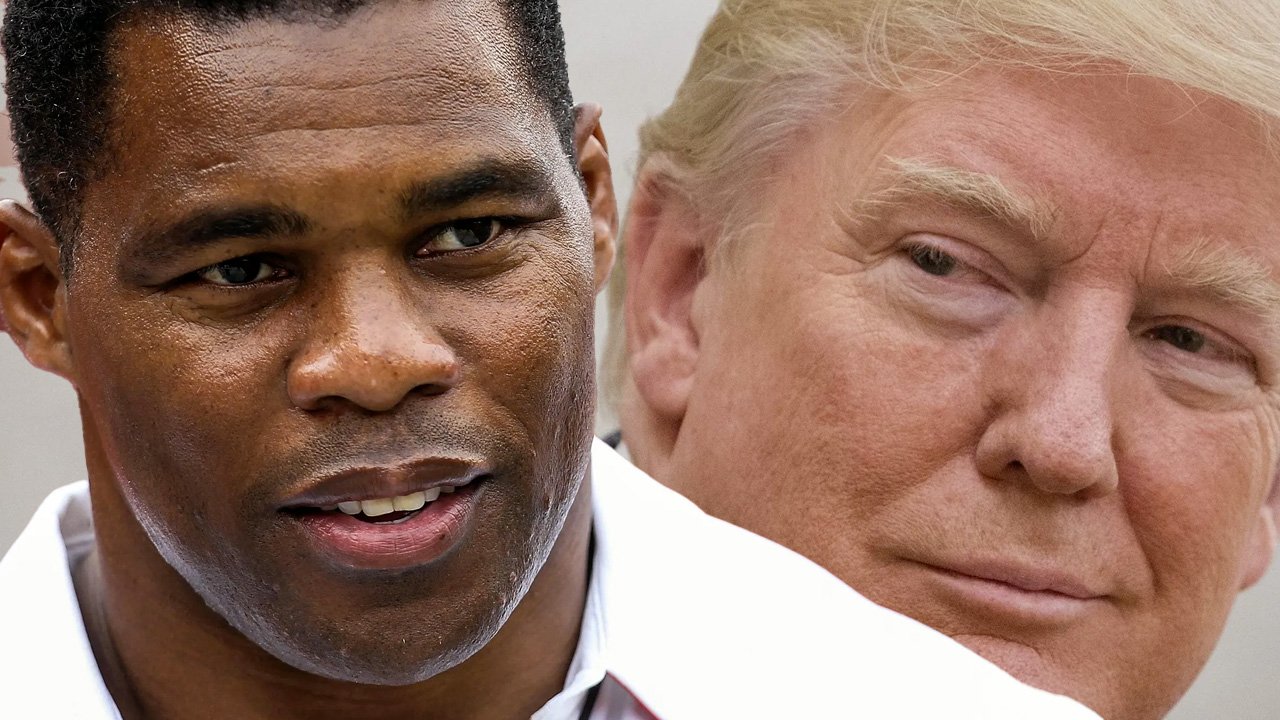 Republican Senate candidate Herschel Walker of Georgia claimed that former President Donald Trump had lied about urging him to run.

In a wide-ranging interview with rapper Killer Mike on Revolt TV, former NFL running back Walker said that he didn’t run for office because Trump asked him to.

President Trump did not ask me a single question, as many people believe. I need to tell him that he never inquired about it. There was a lot of speculation that Herschel might flee after hearing that he would be asked this question on television. As far as I know, President Trump never asked Herschel whether he was interested in running for the Senate.

In Walker’s opinion, “he’s taking credit for asking,” even though he never asked.

For Walker, running was an expression of his religious views.

Trump also went to Georgia to support Walker, even though there were concerns about the candidate’s behavior and lack of political experience. It’s not clear when Trump did something to make Walker mad, but the former president spoke out in favor of Walker’s run before he made it official.

On The Clay Travis and Buck Sexton Show, months ago, Trump said, “He told me he’s going to, and I think he will.” “He’s a good person. He’s a good citizen. He has a lot of loyalty. I’ll tell you, people in Georgia love him… I don’t think anyone could beat Herschel… I think it would be hard to beat him. He’s going to run, I think.”