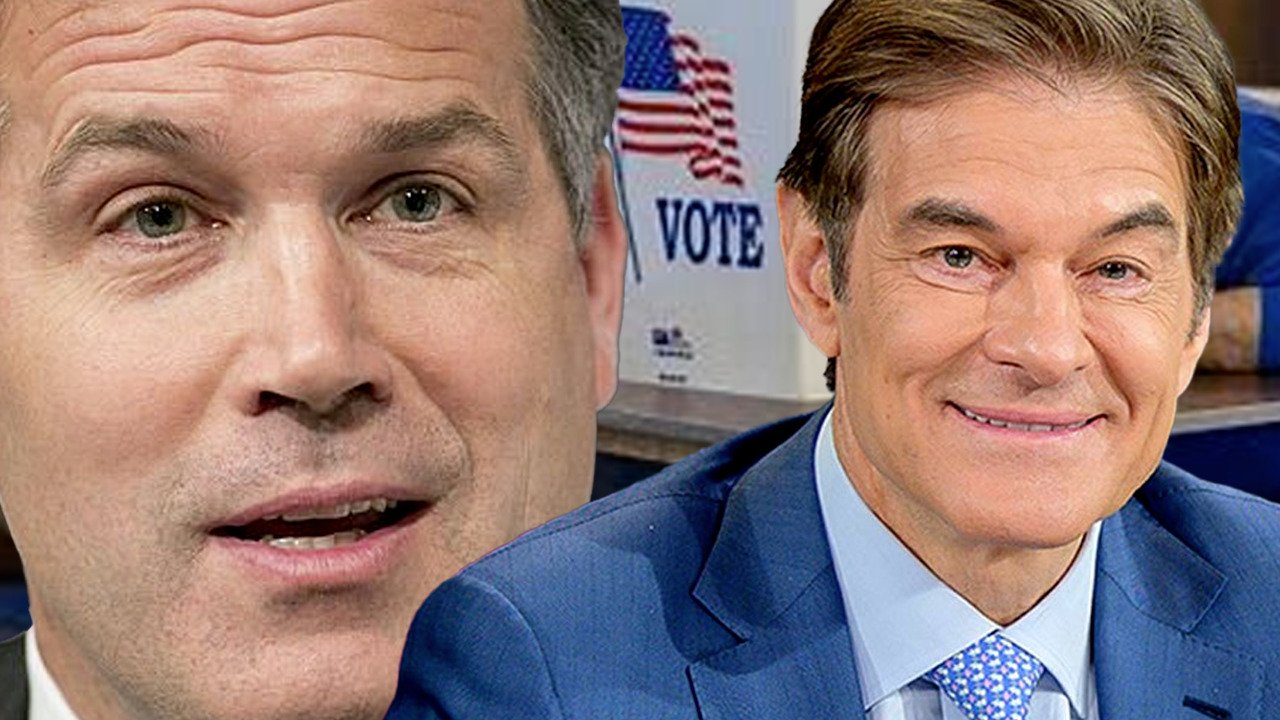 The victory in the Republican primary for the Senate seat in Pennsylvania went to Mehmet Oz by a margin of only 902 votes. On Friday, an immediate recount of the votes will begin.

The winner of the contest was determined on Wednesday afternoon, eight days after Republican voters in the commonwealth headed to the polls.

According to a report that was published in the Doylestown Intelligencer on Wednesday at 2:00 p.m., it was stated that “In what may be the closest statewide primary in Pennsylvania since the 1960s, Mehmet Oz has managed to eke out a victory over Dave McCormick by just 902 votes as the state prepares for an automatic recount.”

According to The Intelligencer, “Acting Secretary of State Leigh M. Chapman said during a Wednesday afternoon press conference that the razor-thin margin will trigger an automatic recount in accordance with the state’s election laws and that the process will begin across all 67 counties as early as Friday.”

Chapman told all the counties in Pennsylvania to start recounting by June 1. So that the race can be certified, the recounts must be done by June 7.

McCormick wants to close the gap, so he has asked Pennsylvania’s Supreme Court to force dozens of counties to count mail-in ballots without hand-dated return envelopes.

He also told the news outlet in a statement that he has no plans to drop out of the race.

“We are proud that our campaign got almost 418,000 votes, won 37 of 67 counties, and helped make this election a historic one, with only a razor-thin gap between me and Mehmet Oz,” he said. “This small difference means that a recount is required, and we hope that it will happen quickly so that our party can beat socialist John Fetterman in the fall.”

Last week, former President Trump, who backed Oz, told him to call the election a win.

Trump argued that it makes it much harder for them to cheat with the ballots they “just happened to find.”