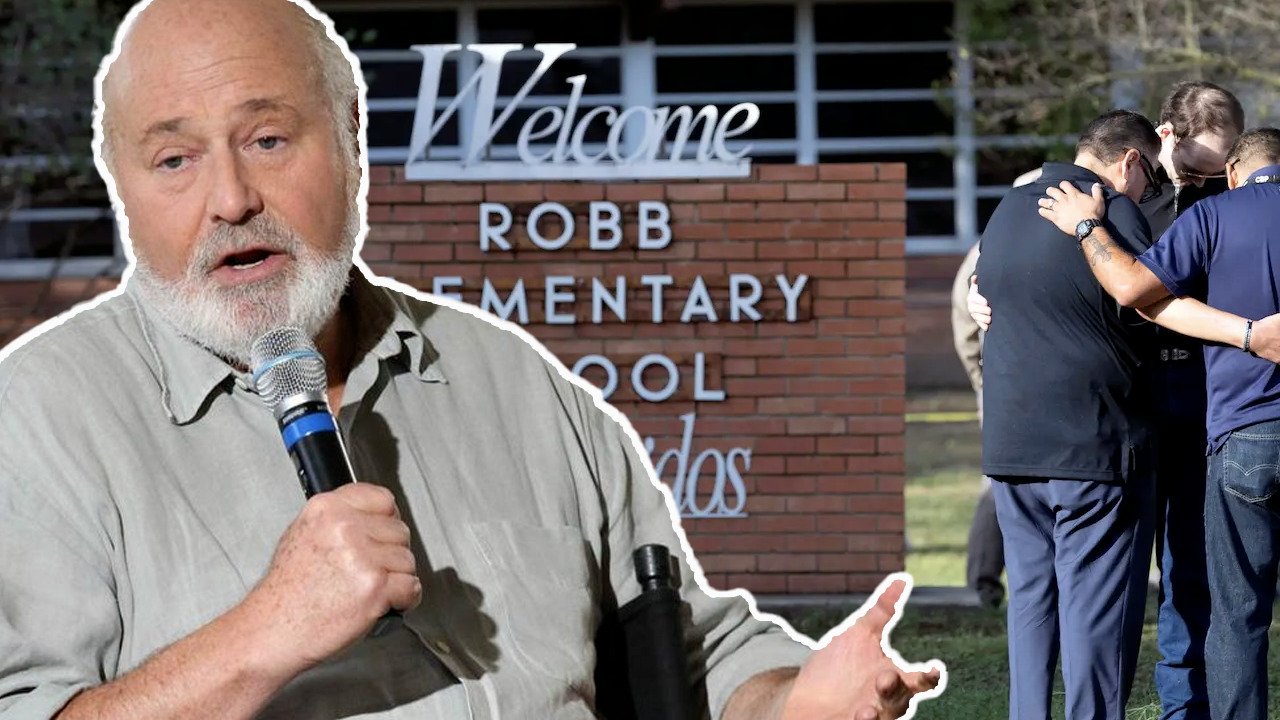 According to the All in the Family actor, Republicans “are responsible for the blood of every child who dies as a result of gun violence” in this nation.

The blood of every child that dies of gun violence in this country is on the hands of the Republican Party.

“You can kill children in school in Texas, but you can’t get an abortion,” his daughter, Romy Reiner, tweeted in all-caps.

YOU CAN KILL CHILDREN IN SCHOOL IN TEXAS BUT CAN’T GET AN ABORTION.

When speaking out against the senseless slaughter of children, Romy Reiner and Rob Reiner both brought up the issue of abortion. Abortion is viewed as killing a kid in the womb by at least half of Americans.

It didn’t take Rob Reiner long to start beating the war drums about the coming tsunami of patriarchal fascism when word broke that the Supreme Court would overturn Roe v Wade.

Millions of American women will no longer be able to make decisions about their reproductive health because of two unelected officials. Never lose sight of the fact that elections matter while we take yet another giant step towards fascism. Rob Reiner took to Twitter a few weeks ago.

Two unelected people have decided that millions of American women will no longer have a right to make decisions regarding their reproductive health. As we take another big step towards Fascism, never forget: ELECTIONS MATTER!

Since the passing of Roe v. Wade, an anti-abortion statute championed by Rob Reiner, an estimated 60 million babies have been aborted.

The Spinal Tap director’s utter and absolute contempt for all things Republican is nothing new. Reiner said, in an interview with MSNBC in April, that voting Republican is like voting for despotism.

There is no such thing as a Republican or Democrat, or conservative or liberal. Let’s get rid of that first.” Autocracy vs. democracy is the topic at hand. It’s happening everywhere we look. That was a factor in Putin’s invasion of Ukraine. He is wanting to destroy democracy,” he said.

Despite the fact that we don’t yet know the outcome of the French election between Macron and Marine Le Pen, it serves as a test for democracy and despotism around the world.