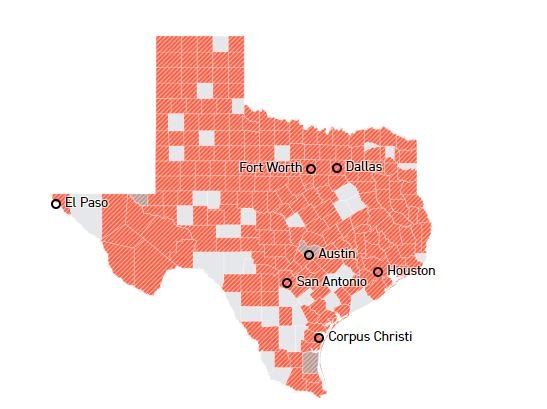 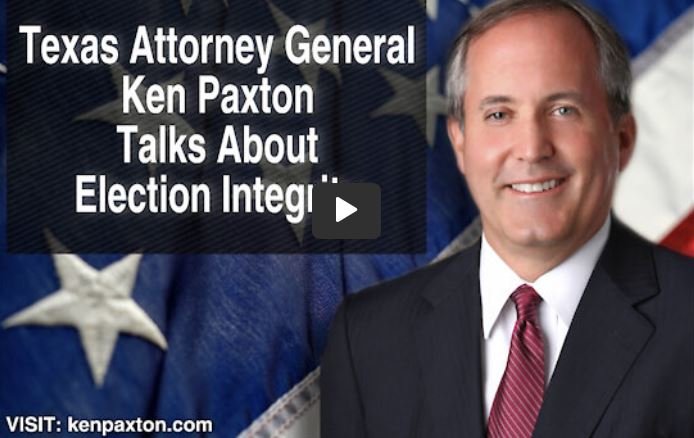 This was a major blow to the Bush dynasty. Paxton was endorsed by President Donald Trump.

“There’s Bush burnout,” Derek Ryan, a Texas Republican data guru, said in an interview. “A majority of Republicans still love and admire W. and his dad, but they probably think it’s time to move on to someone not named Bush.”